32 killed in ferry fire in Bangladesh

32 killed in ferry fire in Bangladesh

At least 32 people were killed Friday when a crowded ferry caught fire while crossing a river in southern Bangladesh, police said.

“The three-storey ferry Ubigan 10, which is in the middle of the river, was on fire,” local police chief Moinul Islam told AFP. We recovered 32 bodies, and the death toll may rise. The majority died due to the fire, and a few drowned after they jumped into the river.” 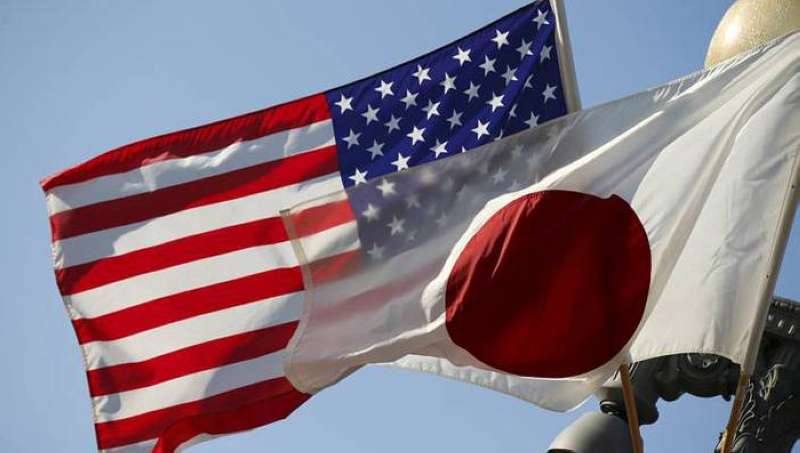 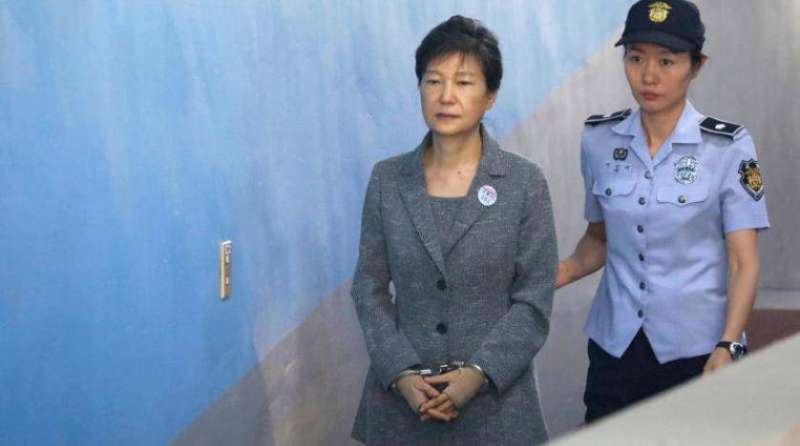 The Government of India gave this answer to the protest of...

A history of high-octane clashes

Megan Fox was not surprised when Machine Gun Kelly asked...

It turned out to be a nightmare for the Indian...

Half a million jobs have been lost since the Taliban...

The “Coalition”: Targeting a nest of maritime piracy and organized...