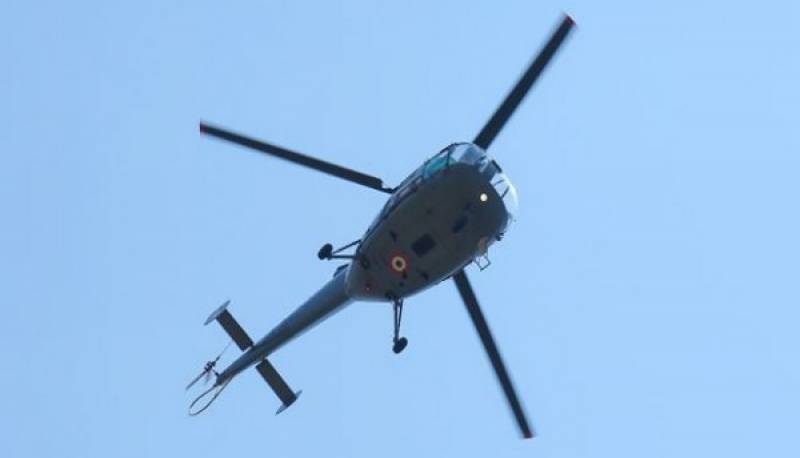 MUMBAI: An Indian Oil and Natural Gas Corporation (ONGC) helicopter crashed during an emergency landing on the coast, killing four people and seriously injuring five others.

According to Indian media, the plane of the Indian company was carrying 9 people from Mumbai, including 6 employees of the company, but it crashed on the way, as a result of which 4 people were killed and 5 injured, of which The condition of 4 is being described as critical.

According to media reports, the helicopter had to make an emergency landing on the shores of Mumbai, after which it floated for some time, during which the rescue agency shifted the dead and injured to a nearby hospital.

The Oil and Natural Gas Corporation (ONGC) has a number of oil installations in the Arabian Sea that are used to produce oil and gas from underwater deposits.