Hong Kong authorities arrested 6 Stand News journalists on Wednesday on a colonial-era charge of “publishing inflammatory materials”, amid international concern about media freedoms in the city.

Police said more than 200 police, some in civilian clothes, were deployed to search the site’s headquarters in Kwun Tong District. 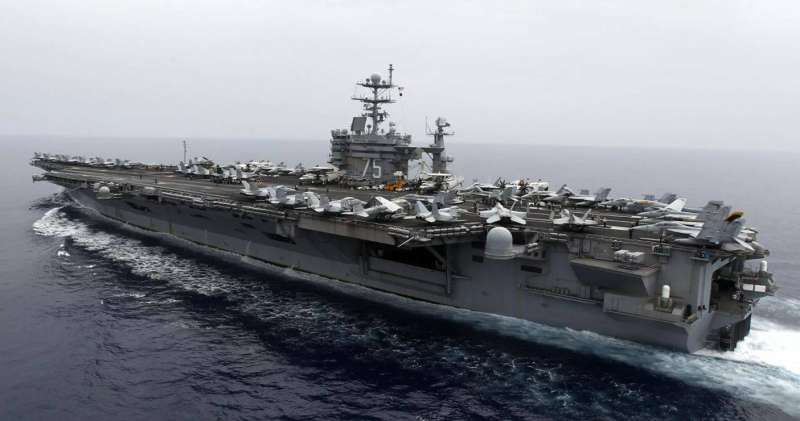 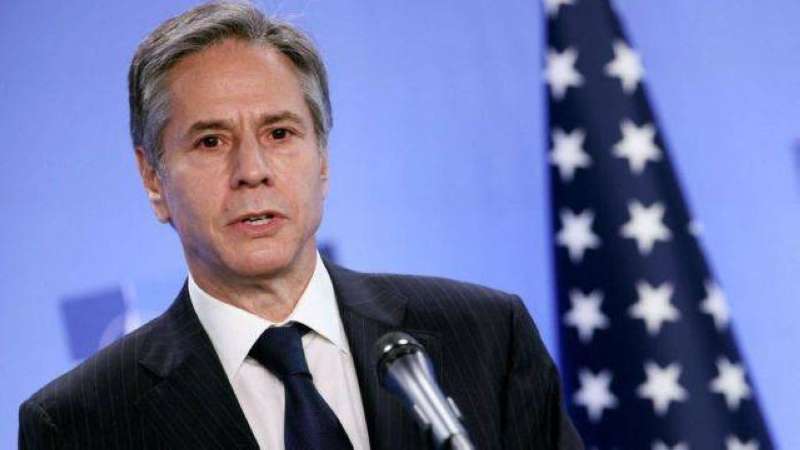 An AFP reporter saw Stand News editor-in-chief Patrick Lamm being led into the building that houses the site’s offices, handcuffed and handcuffed.

Stand News is the second media outlet in Hong Kong to be targeted by police after the Apple Daily, which closed in June after authorities froze its assets under a new national security law imposed by Beijing to curb dissent.

Pop star Denise Ho, who was on the board of Stand News before she resigned in June, was also arrested, according to her Facebook account.

In a brief video, officers told Chan that they had a warrant to investigate charges of “conspiracy to publish inflammatory materials” and warned him that he should stop filming.

It was reported that the police had asked Chan, who also heads the Hong Kong Federation of Journalists, to help them with their investigations, and that he was not among those arrested.

And local media reported that others were arrested, including lawyer and former pro-democracy lawmaker Margaret Ng and former editor-in-chief of “Stand News” Chung Boye-Quen.

John Lennon memorabilia up for auction

Woman gifts friend winning scratch card – but her husband is...

Russia puts Navalny on the list of “terrorists and extremists”

Good news for WhatsApp users, the company is bringing these huge...

Number of people hurt after bus crashes into shop

When is the Six Nations and what are the 2022 fixtures?

The US Embassy predicts civil disobedience and warns its citizens

John Lennon memorabilia up for auction

Thaqleen decides not to work with PCB

Thaqleen decides not to work with PCB

Black man sues police claiming that officers mistook him for...