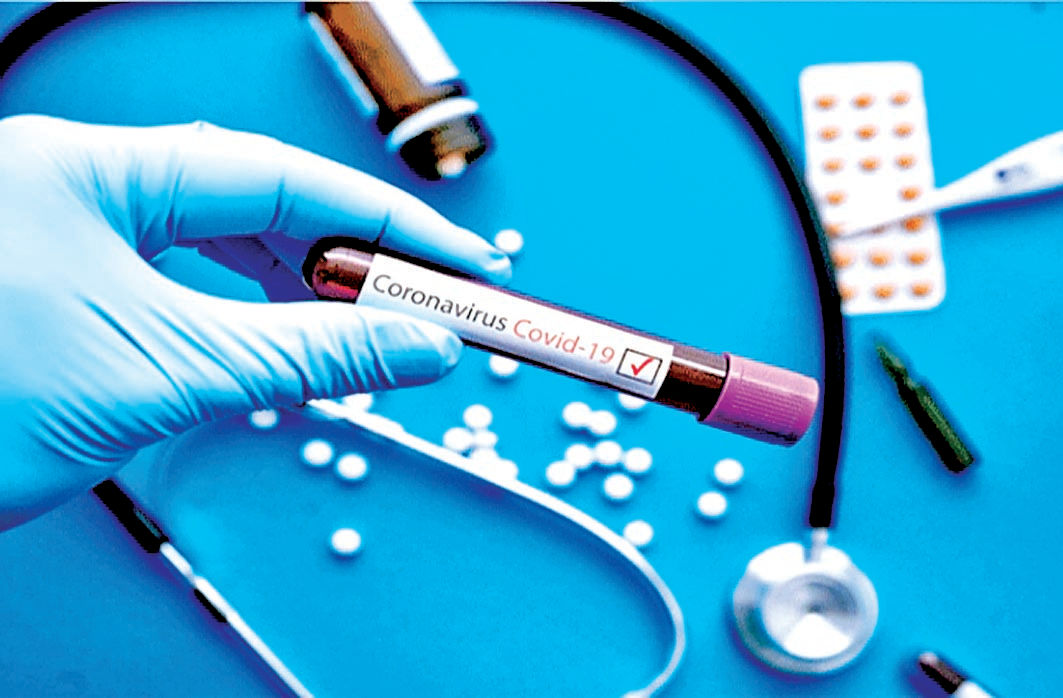 116 patients recovered against 27 cases in the city and 39 in the district : There were 503 active cases

According to the details received from the health department, 27 new corona cases have been reported in Surat city. In which the highest number is 9 in Rander, 6 in eight, 3 in Limbayat, 1 in Central, 1 in Varachha, 4 in Varachi B,1 in Katargam, 2 patients have been infected in Udhana A zone. Including three business tax persons. While in the city, 52 patients have been discharged after recovery. Out of total 259 active cases in the city, 9 patients are admitted to the hospital. However, among the 27 patients infected with corona in the city, full vaccine means 26 who took two doses, 1 of the precaution or booster dose and zero person who did not take any dose. Apart from this, 39 more patients have been diagnosed with corona in Surat district. While 64 patients were discharged in the district. However, there are total 244 active cases in the district. While the total number of active cases found in the city and district is 503.

Apart from this, in the last 24 hours in Surat city, six new patients were caught in swine flu in the city on Friday. Currently 12 patients are under treatment in different hospitals. So far, a total of 43 patients have been found in Swine Ful. In which two deaths have occurred in Swine Ful, it has been mentioned in the municipality book.

The Feds to Saskatchewan Tourism Projects. to receive $3.7M in funding from IG News

The legacy of the decades-old fatwa on the author, explained ...

ICC announces women’s future tour program, there will be more...

Keep these things in mind if you want to decorate...

If yoga enters life, there will be peace and prosperity in the country ...

Srikanth changed cars as many as 15 times to escape from the police IG...

Mulugu: Ramappa Temple has never been seen like this! August 15 Special.. IG...

Floods rage in 10 states as low-pressure area forms in Bay of Bengal IG...

This TV actress is pregnant for the second time, she gave birth to a...