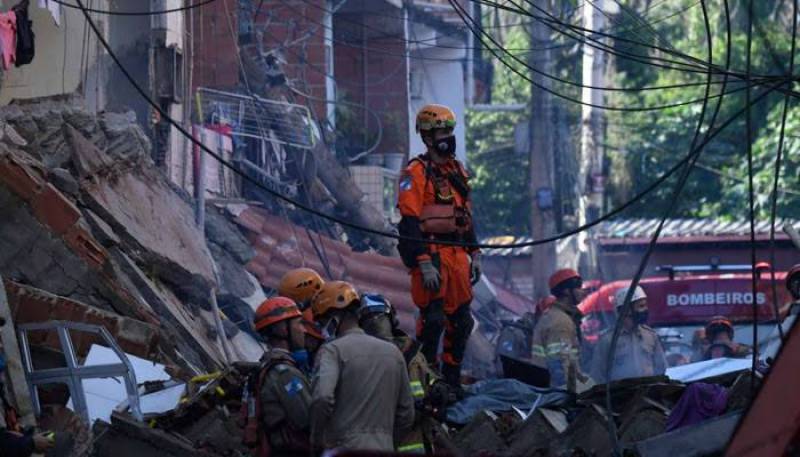 Nine people were killed and 31 injured when the roof of a container company’s warehouse collapsed in Brazil. According to foreign media, part of the warehouse collapsed near Sao Paulo when two congressional candidates were inspecting containers in the warehouse. Reports. According to the rescue personnel took timely action to save the two congressional candidates Jones Donizet and Ali Santos, while the work of evacuating the injured buried under the mud is going on. The fire brigade staff say that the bodies of 9 people and many injured people have been removed from the wreckage. According to the sources, 28 of the 31 injured persons have been shifted to nearby hospitals.