Hundreds of people began demonstrating today in the Iraqi capital, Baghdad, in commemoration of the second anniversIG of the start of the unprecedented popular protests in 2019, in a move that comes ahead of early parliamentIG elections that experts do not expect to make a big change.

These elections were supposed to take place on their natural date in 2022, but holding them early was one of the most prominent promises of Mustafa Al-Kazemi’s government, which took power in the fall of the 2019 demonstrations, when tens of thousands of Iraqis took to the streets demanding the overthrow of the regime. 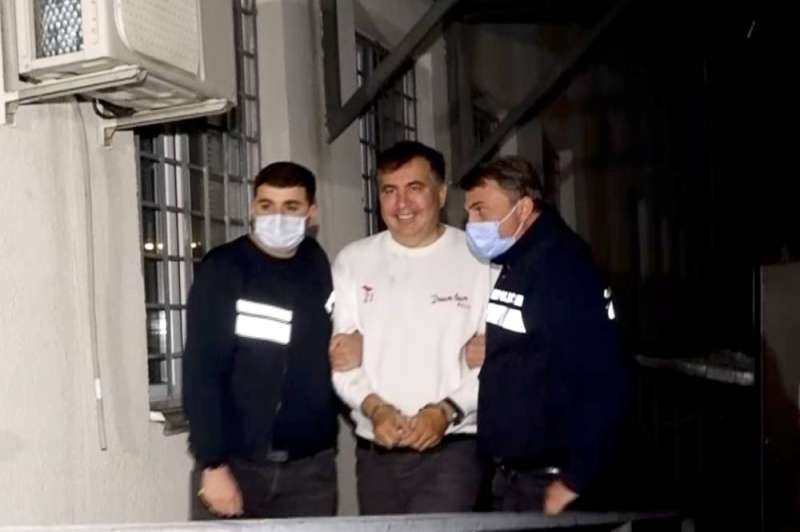 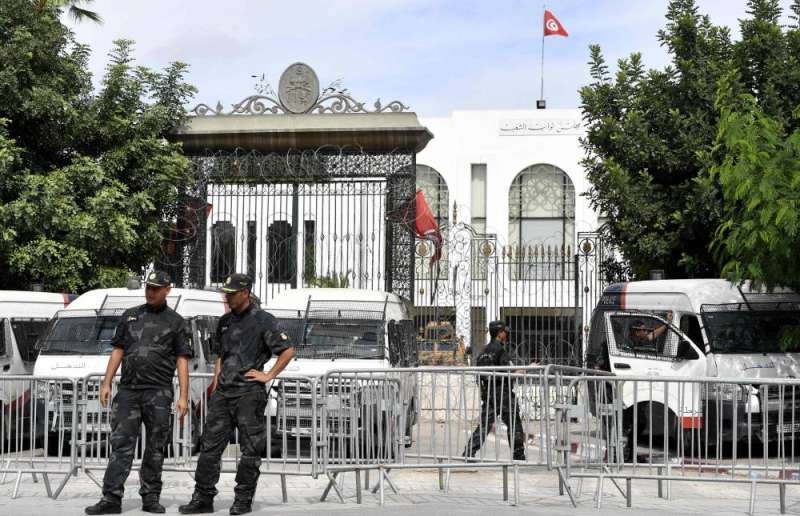 In the midst of a heavy security presence, the demonstrators, who began marching towards Tahrir Square, the center of the 2019 protests, raised Iraqi flags and pictures of young men killed during the bloody repression of the demonstrations at the time, killing about 600 people and wounding more than 30,000.

The banners also included pictures of activists who were later killed, such as Ihab al-Wazni, head of the protests coordination in Karbala, who was shot dead in May by armed men in front of his house with silencer pistols.

Others held banners reading “When will we see the killers behind bars” and “We want a homeland, we want change”, while the demonstrators are still calling on the government to hold those responsible for the assassinations of activists accountable.

Friday’s demonstrators also raised banners reading “Electing the same faces is a massacre for the homeland,” “No, no to corrupt parties, no to corrupt politicians,” and “Do not elect the one who killed me.”

Since the outbreak of popular protests in Iraq in October 2019, more than 70 activists have been assassinated or attempted assassination, while dozens of others have been kidnapped for short periods. No party has claimed responsibility for the killings and kidnappings of activists, but the demonstrators accuse powerful pro-Iranian factions.

From Tahrir Square, Ibrahim, a 20-year-old demonstrator, told AFP, “We went out today as peaceful demonstrators to commemorate October 1, the anniversIG of the massacre committed by the government against peaceful youth, and to commemorate the martyrs and to establish our position and our word.”

Activists and currents emanating from the protest movement chose to boycott the early parliamentIG elections scheduled for October 10.

Although independents presented themselves as candidates for these elections, which are held according to a new unilateral electoral law that reduced the number of electoral districts, experts believe that they are just a front for traditional parties that will re-dominate the political scene, expecting a large boycott rate among the 25 million voters.

Shot and kill a person from Point Blank Range! In...

While fishing, the husband drowned in the river in front of...

Chitrakoot: Horrible nightmare after the idols of Srivari were stolen...

Corey spoiler: Abi plans to escape from Weatherfield with baby...

Elon Musk wants to buy Twitter at a lower price...

The incident took place on Monday night in Ward 7...

Impressed by Umran-Kuldeep, Maharaj doesn’t see any problem in Virat-Rohi...

Annamalai is catching all the criminals and joining the BJP...