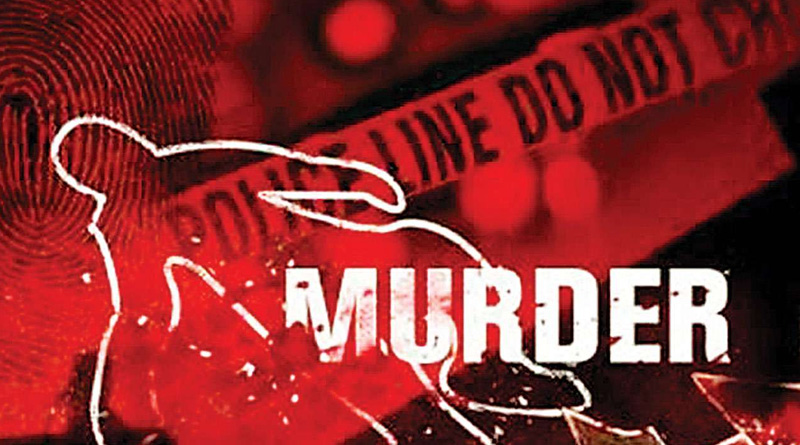 News Daily Digital Desk: Bharasandheya Trinamool leader shot dead. The incident caused intense excitement in Murshidabad. The reason for the murder is still unclear. But initially it is thought that Motirul Sheikh is the victim of political violence. The activists and supporters of the Sarab party are demanding the punishment of the accused.

The deceased Trinamool leader’s name is Motirul Sheikh. He was the leader of the minority cell of Block No. 2, Karimpur, Nadia. His wife is the Trinamool chief of Narayanpur Panchayat No. 2. The couple’s son lives in Amtala Mission. Motirul went to Murshidabad to see him. He was returning from there on Thursday evening. Allegedly, the miscreants attacked the Trinamool leader at Tiakata Ferry Ghat. Bombs and several rounds were fired at him. Motirul fell down in a bloody state.

Realizing the matter, the locals rushed to the spot. A large police force quickly reached the spot. Motirul was rescued and taken to a local hospital in a bloody state. From there he was transferred to Murshidabad Medical College. There the doctors declared the Trinamool leader dead.

The incident has caused a stir in Murshidabad and Nadia. It is not yet known who is behind the incident. The police have already started investigating the incident. It is believed that the murder may have happened due to political enmity. But whether there is any other reason is being investigated.

Grandparent Scams: How You Can Protect Yourself IG News