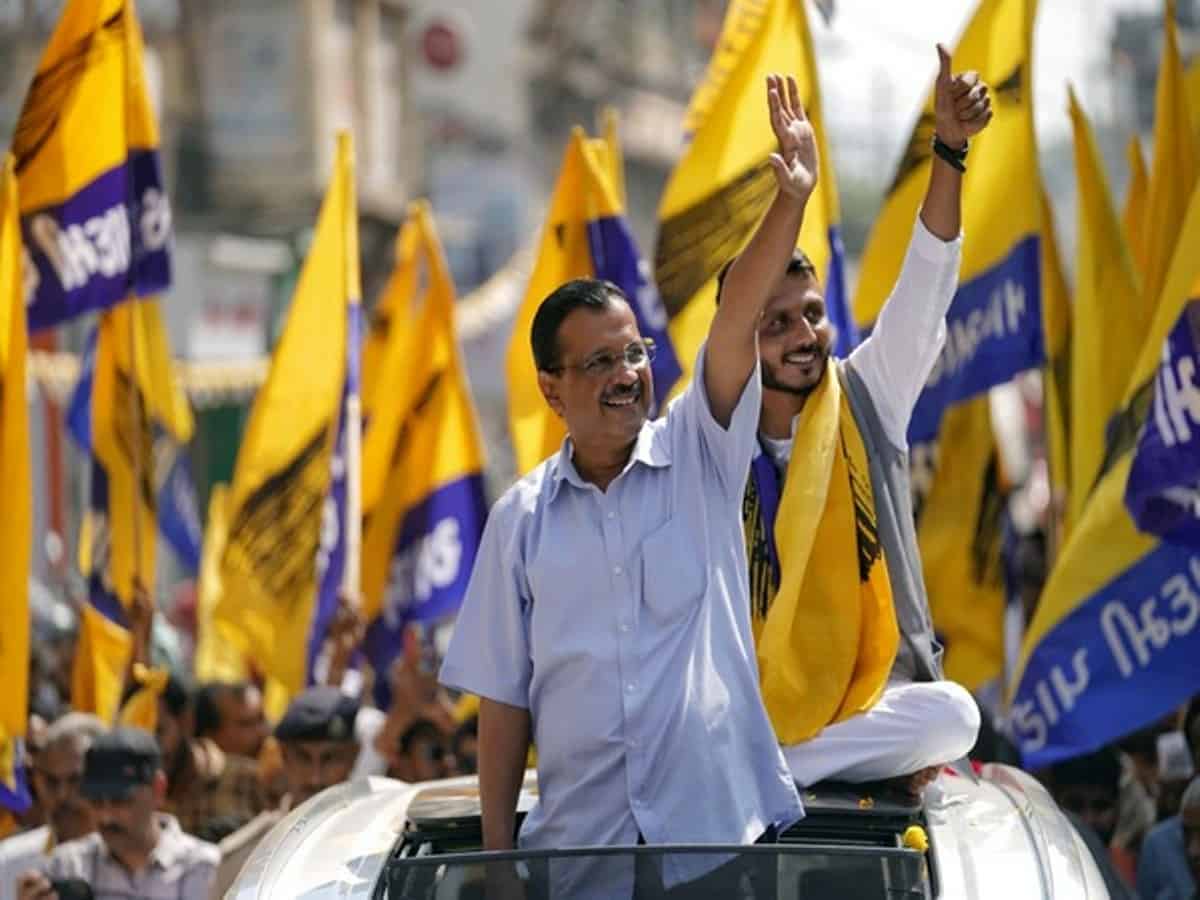 New Delhi: The Aam Aadmi Party (AAP) has urged the State Election Commission to conduct an inquiry into the alleged misuse of voter data and illegal modification of electoral rolls by Chilume, an NGO headed by the Chief Justice of the High Court.

A delegation led by AAP leader and eminent Supreme Court lawyer Brijesh Kalappa submitted a letter to the State Election Commissioner, alleging that an NGO named Chilume was behind the deletion of several names from the voter list in Bengaluru. It is alleged that this information, which should not have been shared by private parties, was given to Chilum.

“It is a very serious allegation, and a proper investigation should be done, the truth should come out. Since the Chief Minister and Ministers of the State Government have an alleged role in this scam, it is not proper for an IAS officer to proceed with the investigation at their behest. The matter should be probed under the chairmanship of the Chief Justice of the Karnataka High Court,” the letter said.

“Democracy is based on elections. It is shocking that corrupt politicians are resorting to massive irregularities in elections and undermining the essence of democracy. It is the responsibility of the Election Commission to maintain the sanctity of the electoral roll. The illegal amendments made in the voter list by NGOs for the benefit of politicians should be rectified at the earliest,” said Brijesh Kalappa.

“Politicians who are unable to face elections honestly, indulge in malpractices through NGOs. If the power given by the people in the previous elections had been properly used and good governance had been provided, then the need to commit malpractices would not have arisen. The scam should be properly investigated and all the culprits should be punished severely.