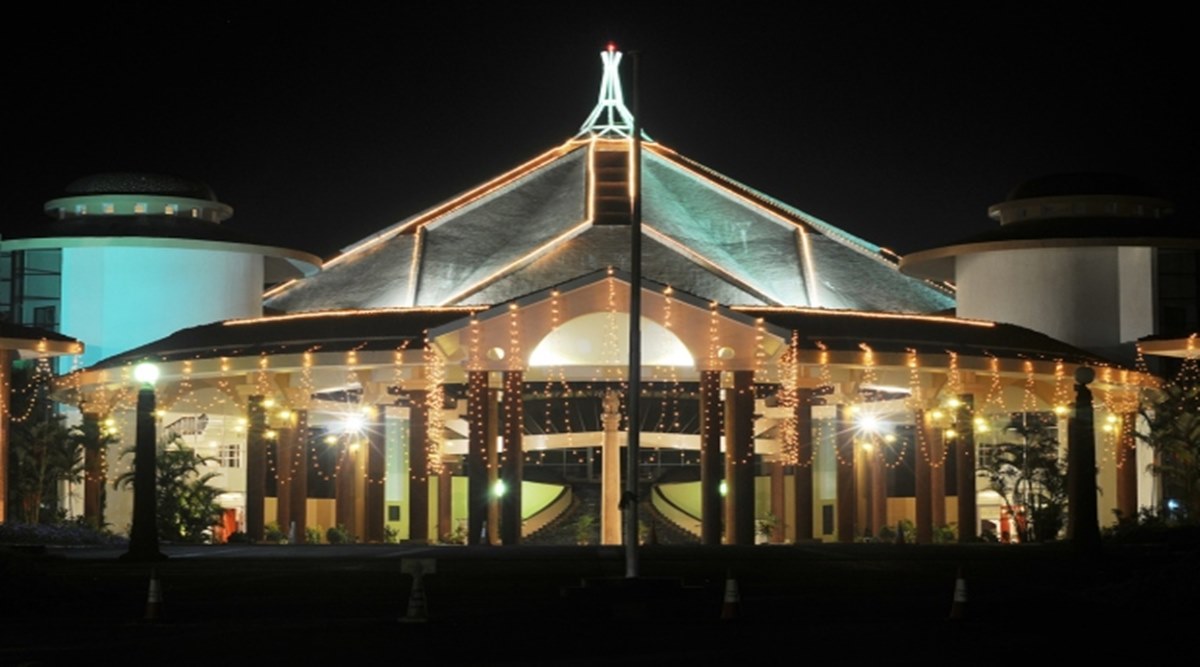 According to election rights body ADR, around 44 per cent of the ministers who took oath in Goa have declared criminal cases against them, of which three face serious charges. The ‘Goa Election Watch’ and the ‘Association for Democratic Reforms’ (ADR) have analyzed the affidavits of all nine ministers, including Chief Minister Pramod Sawant.

According to the report, all the ministers are crorepatis and the average assets of these nine ministers is Rs 19.49 crore. The minister who declared the most assets is Atanasio Monserrate from Panaji constituency, who has assets worth Rs 48.48 crore. Govind Shepu Gowde from Priyol constituency has the least assets of Rs 2.67 crore. Eight ministers from Goa have declared liabilities, of which Nilesh Cabral of Karachoram constituency has the highest liability of Rs 11.97 crore. The Bharatiya Janata Party (BJP) had won the recently held assembly elections in Goa and formed its government in the state.

Identify those who do not unfurl the national flag, says BJP leader IG News

How will Liz Truss and Rishi Sunak deal with rising...

More than 4 billion budget of Peshawar city government is...

India calls for efforts to de-escalate tensions and maintain peace...

Identify those who do not unfurl the national flag, says...

Big disclosure about the raid on the house of former US President Donald Trump!...

Electricity Amendment Bill 2022 : ‘Free electricity schemes will be severely affected if the...