After his exclusion, Saif al-Islam al-Gaddafi in a letter to the Libyans in his handwriting: “God is with us.”

After his exclusion, Saif al-Islam al-Gaddafi in a letter to the Libyans in his handwriting: “God is with us.”

Saif al-Islam, son of the late leader Muammar Gaddafi, sent a handwritten letter to the Libyan people after the decision to exclude him from the presidential election race.

In his message, which he posted on his Twitter account, he called for continuing the process of receiving electoral cards. 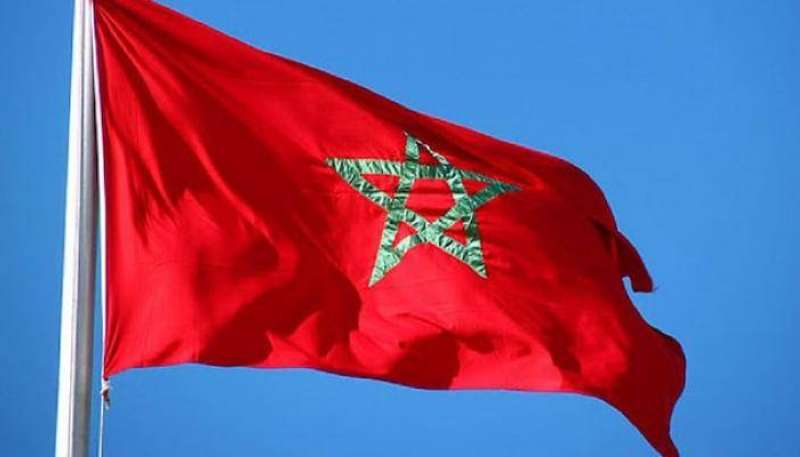 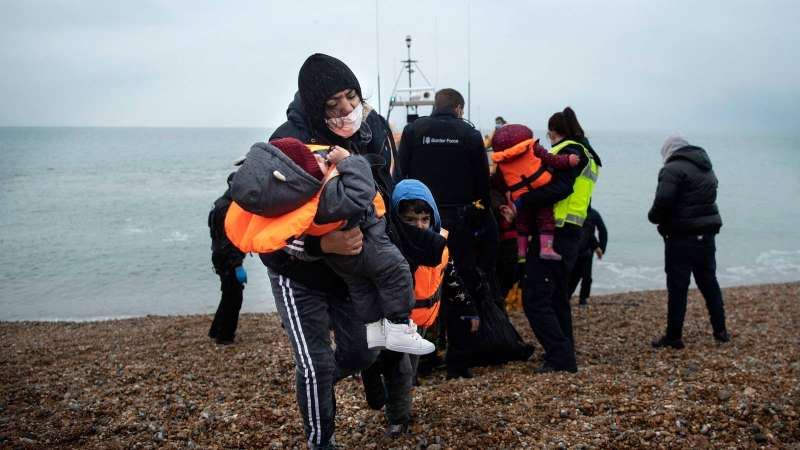 Saif al-Islam began his message with the noble verse, “You do not know, perhaps God will happen after that something.”

He added, “My brothers and sisters, do not lose heart and do not grieve… God is with us.”

‘Don’t shop as if you are under siege’: how to avoid food waste at Christmas | Christmas

Urgent: Procedures to exhume one of the November 17 million martyrs

Delays warning after M62 closed between junctions 9 and 8

Do you remember stopping to seeing these festive outfits?

Facebook
Twitter
Pinterest
WhatsApp
Email
Previous articleDr.. Hamdok directs to cancel all transfers that took place after the twenty-fifth day of October 2021 AD in all government units
Next articlePIA became the first airline to fly in Fujairah
- Advertisment -