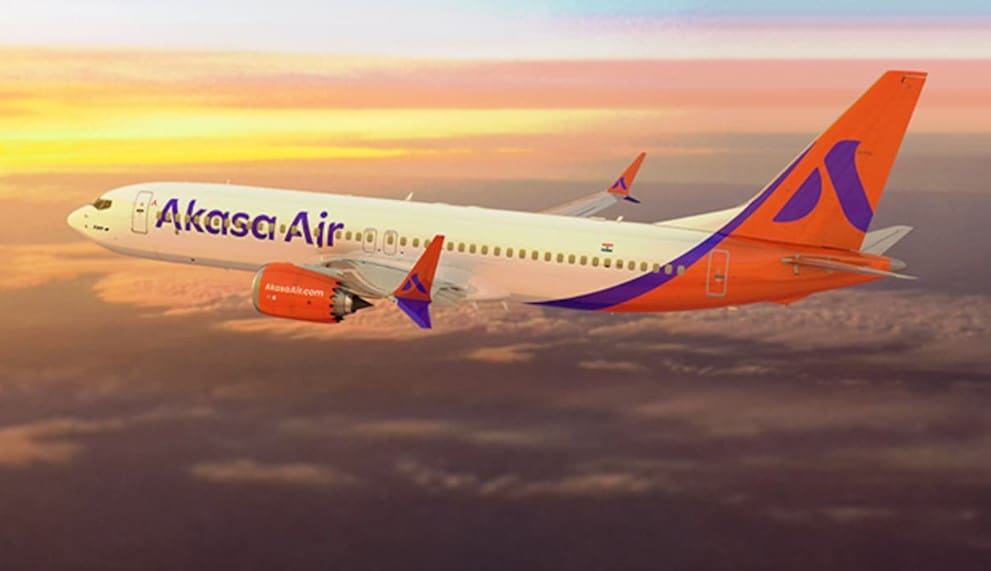 Agasa Air, the recently launched airline in India, has announced plans to increase its domestic flights on 9 routes. In particular, the company plans to achieve the target of operating 250 flights per week by October.

Agasa Air was founded by stock market investor and late businessman Rakesh Jhunhewala. He co-founded the company with Vinay Dubey, a veteran industry expert in the aviation industry.

In this case, the company started its first flight service from Ahmedabad in Gujarat to Mumbai in Maharashtra on the 7th of last month. Following this, the service was extended to cities like Chennai, Kochi and Bengaluru.

Agasa Air has announced that it is currently connecting Delhi as the 6th destination and will operate flights to Bengaluru and Ahmedabad from here. The service will be launched on October 7. In Delhi, this move has been taken to take advantage of the prevailing competition for air transport.

Agasa Air plans to operate another additional flight between Ahmedabad and Bengaluru from October 7. Praveen Iyer, Co-Founder and Chief Commercial Officer of the company said, “We are going to add the 5th aircraft in our company to the transport service.

Also Read : Punjab Chief Minister who was dropped from the plane.. What is the reason..?

Through this we will soon reach the target of providing 250 flights per week. Apart from starting flight service between Delhi and Bengaluru, additional service between Bengaluru and Ahmedabad is going to be started,” he said. 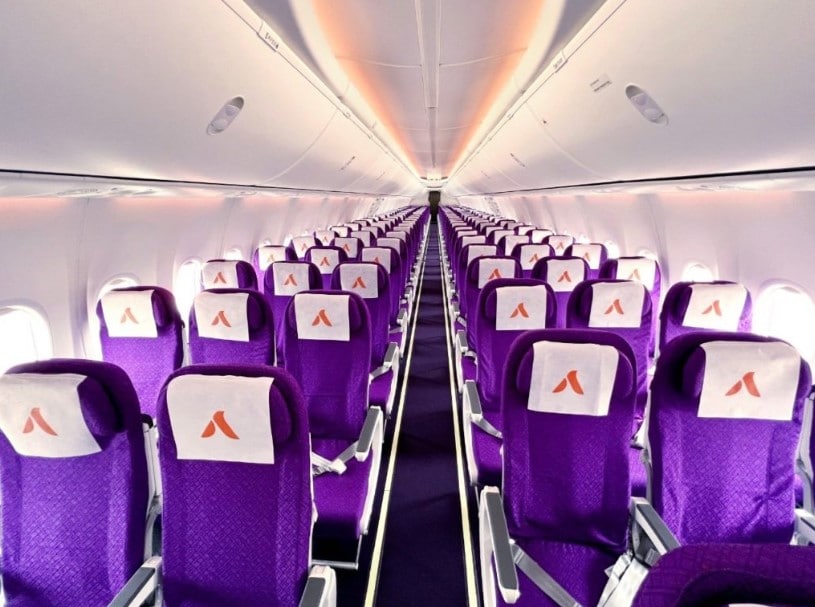 Earlier, he launched Agasa’s transport service in Delhi. He then said, “The number of passengers in Delhi is continuously increasing. We are determined to meet these requirements and launch services on new routes,” he said.

Agasa plans to induct 18 aircraft into service by March 2023. Agasa Air has set a target of introducing 54 more aircraft in the next 4 years and operating a total of 72 aircraft.