National Assembly Speaker Marzouq Al-Ghanim and the parliamentIG delegation accompanying him held official talks in the capital Madrid today with the Speaker of the Spanish House of Representatives, Mireille Patet, on the sidelines of his participation in the 143rd Inter-ParliamentIG Union Conference.

During the talks, they reviewed the bilateral relations between the two friendly countries and ways of enhancing prospects for cooperation between the Kuwaiti National Assembly and the Spanish House of Representatives to serve the interests of both sides. 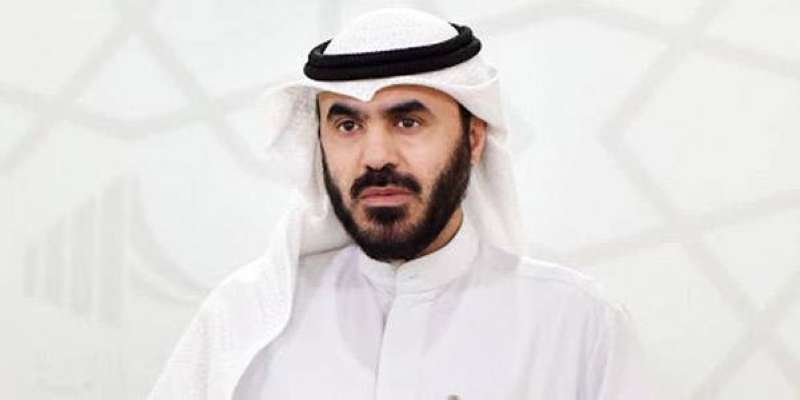 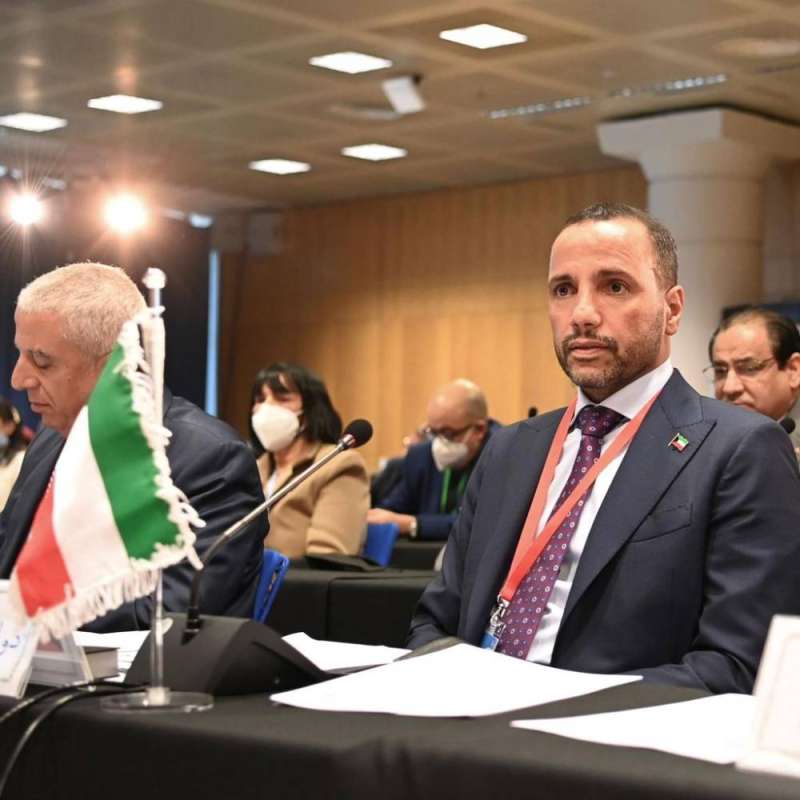 The talks also touched on many issues and files of common interest, as well as developments at the regional and international levels.

The discussions also dealt with exchanging views on the topics that will be discussed during the Inter-ParliamentIG Union Conference, which will start its work tomorrow.

After the talks, Al-Ghanim, accompanied by Patet, recorded a word of thanks in the register of honor of distinguished visitors in the Spanish Parliament.

It is noteworthy that President Al-Ghanim and his accompanying delegation arrived in Madrid yesterday to participate in the 143rd Inter-ParliamentIG Union Conference, which will be held from 26-30 November.

47 entities in the north nominate Muhammad Berri for the position...

US moves to punish Iran for the “protests”

UN warning against the continued presence of mercenaries in Libya 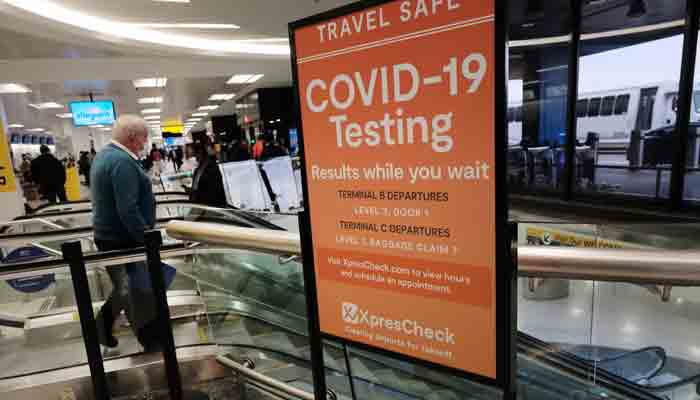 Poland extends state of emergency at border with Belarus

Erdogan: Upgrading relations with Saudi Arabia to a better position

Ethiopian Prime Minister urges his forces from the front to ‘destroy...

The National Liberation Front achieves a narrow victory in the local...