Al-Otaibi: What are the reasons for delaying exams for those registered in the Communications Authority’s recruitment announcement since 2019?

Al-Otaibi: What are the reasons for delaying exams for those registered in the Communications Authority’s recruitment announcement since 2019?

He said: The Communications and Information Technology Regulatory Authority announced that it had vacancies during 2019 and applications for employment in the authority have been submitted since then, but the authority has not announced until today the start of exams and interviews for applicants and those wishing to be hired.

He asked: “What are the reasons for delaying the performance of exams for applicants and those registered with the authority’s announcement in 2019?” He asked, “if there are justifications”, to provide him with all documents indicating that. 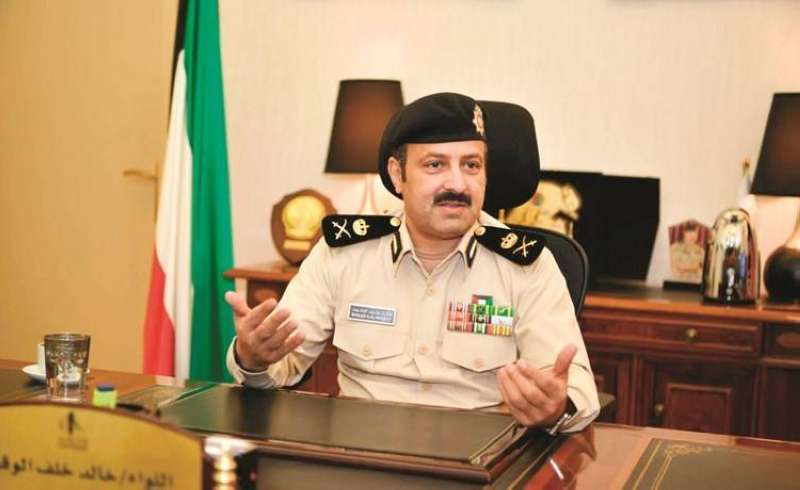 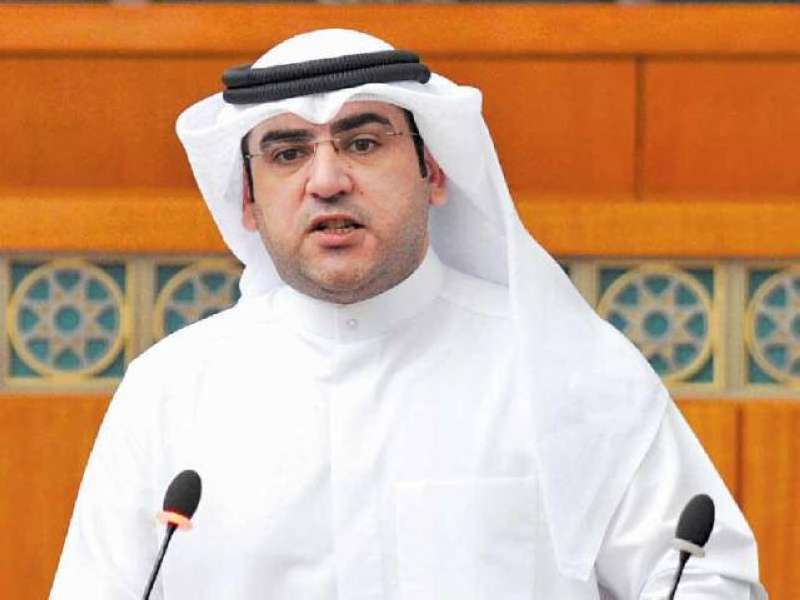 He added: “How many applicants for the advertisement and what is the expected number to be accepted?” He also requested to be provided with a mechanism for selecting employees, the names of the members of the committee that will interview the applicants, their specializations and job titles, inquiring whether there is any applicant related to the committee members or a relative up to the fourth degree. .

When he requested a copy of the vacancies in the authority for supervisory positions, if any, he asked Al-Otaibi about the mechanism for filling these vacancies.

He also asked to be provided with the numbers of the authority’s employees and their job titles, asking: “How many consultants in the Public Authority for Communications and whose services are used, and what is the value of the rewards they get for each separately? How many committees of the authority have been formed, the names of the members of each committee, their specializations, their job titles, and the value of their rewards that they receive?” They must be paid for their participation in these committees, from the beginning of 2015 until the date the question was received?”