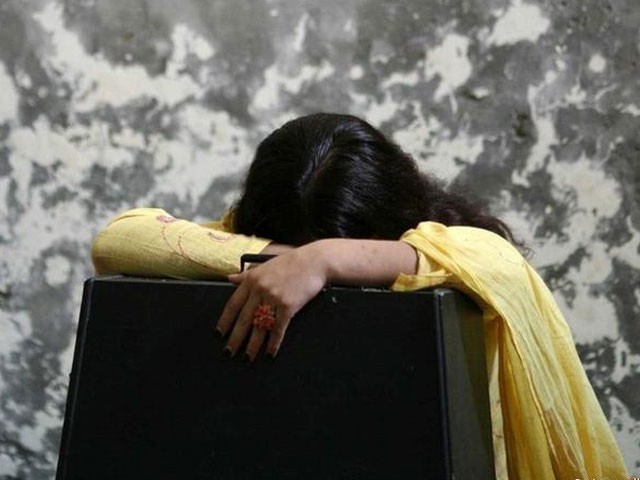 Alleged abuse of a divorced woman by a police officer

ASI Imtiaz along with 3 armed men entered the house and raped the victim in front of the family. Photo: File

According to police officials, a divorced woman was allegedly raped by a police ASI in Parhar Sharqi area of ​​Kot Addu Tehsil of Muzaffargarh, while police have arrested ASI Imtiaz Sehrani.

According to police officials, the victim stated that ASI Imtiaz Sehrani had taken the victim’s number to get information regarding a family case. ASI Imtiaz and three armed men entered the house, raped her in front of the family and fled after threatening to kill her.

Police officials said that a case has been registered against four officials at City Kot Ado Police Station on the victim’s statement. ASI has been arrested and suspended from the post, while the victim has been shifted to hospital for medical treatment. Legal action will be taken against the accused after the report is received.