The United States has threatened to confront Iran at the International Atomic Energy Agency next month if it does not cooperate more with the agency, in an escalation that could undermine talks aimed at reviving the 2015 nuclear deal with Iran.

Tehran is locked in several crises with the Atomic Energy Agency, whose 35-nation board of governors holds a quarterly meeting next week. 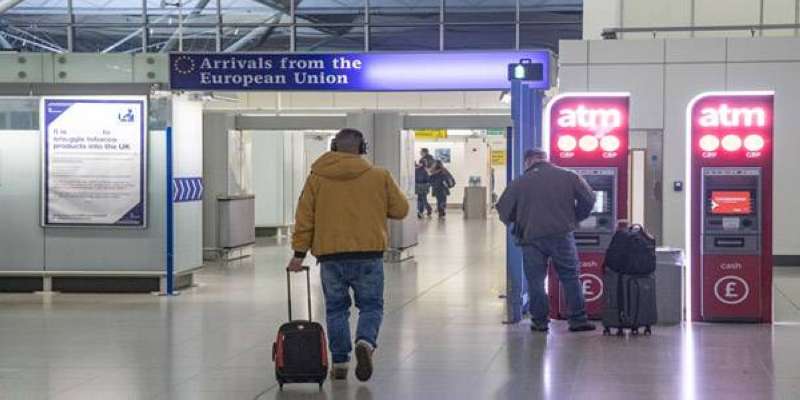 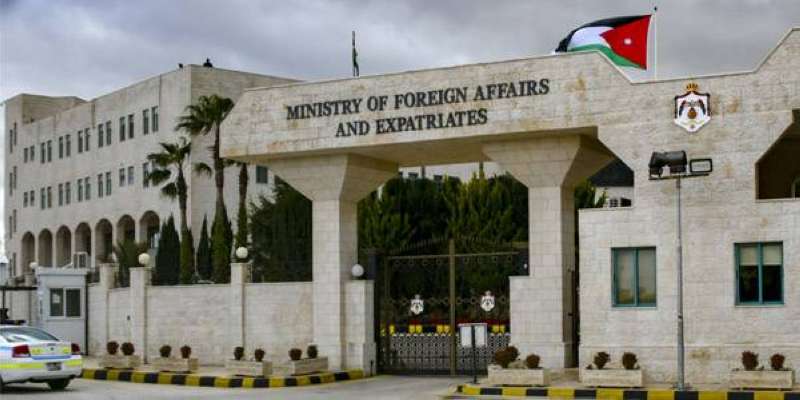 Iran prevents the agency from entering the agency to reinstall surveillance cameras in a workshop in the Tissa Karaj complex. The agency also wants answers regarding the source of uranium particles found in ancient but apparently undeclared sites, and says that Iran continues to subject its inspectors to excessive physical searches.

“If Iran’s lack of cooperation is not immediately addressed … the council will have no choice but to reconvene in an extraordinIG session before the end of the year to deal with the crisis,” the United States said in a statement to the agency’s board of governors Thursday.

She stated that she was referring “in particular” to the reinstallation of the IAEA’s cameras at the Karaj workshop, which manufactures parts for advanced centrifuges that enrich uranium.

The workshop was apparently sabotaged in June, which Tehran says was an Israeli attack that destroyed one of the agency’s four cameras there, and that footage from the destroyed camera is missing. Iran removed all cameras after the incident.

The Director-General of the International Atomic Energy Agency, Rafael Grossi, said Wednesday that he did not know whether the workshop had returned to work or not, and that time was running out to reach an agreement.

The purpose of holding an extraordinIG meeting of the Agency’s Board of Governors will likely be to pass a resolution against Iran, which will be a diplomatic escalation that will most likely anger it. This may threaten the indirect talks between Iran and the United States regarding reviving the nuclear agreement, which are scheduled to resume next Monday.

A video clip documenting violations.. a boy was severely beaten by a protection house official