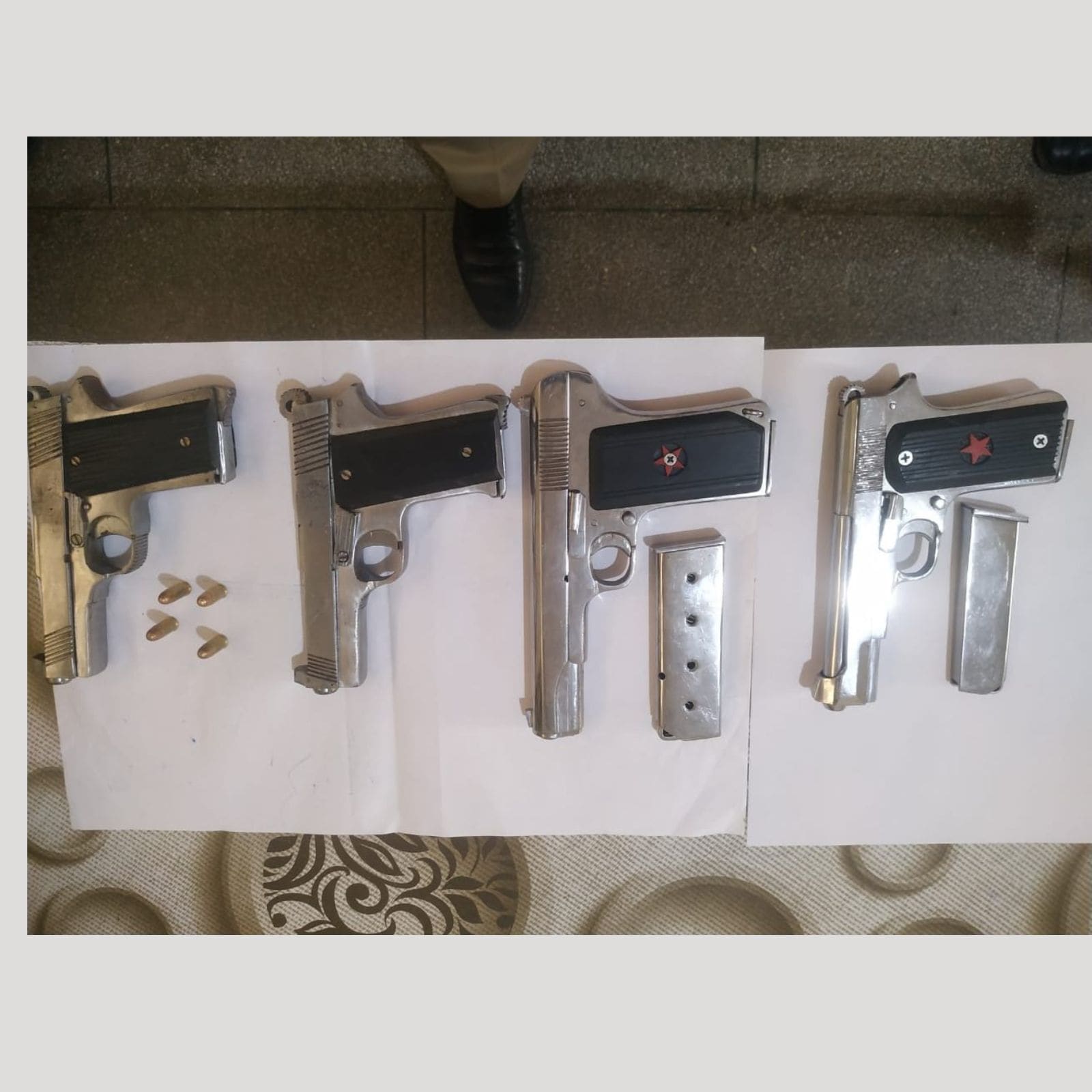 The police officials informed that these gangsters were in the mood to carry out a major incident in the district.

They have carried out many incidents before. Punjab Police was looking for these gangsters for a long time. Jaggu, the four wanted accomplices of the arrested Happy Jat gang, had an enmity with Bhagwanpuria, over which a big conspiracy was planned to kill Jaggu’s goons. 32 bore and 30 bore pistols have been recovered from them.

nilesh mazire, If Vasant Mores don’t need me, I don’t need them either; MNS Leader Nilesh Mazire Hits Back Vasant More Tatya in...