KARACHI: The Supreme Court has sought legal position of Albari Tower in a major construction case and barred it from selling to a third party.

According to details, a case related to occupation of Family Park in Cooperative Housing Society Union was heard in the Supreme Court Karachi Registry.

Lawyer Bahadur Arijang Society Amber Ali Bari said that Albari Towers was set up on a welfare plot, there is no indication in the master plan of welfare plots of the city, welfare plots were given Kohl numbers and then sold.

Rasheed A. Rizvi appeared in the court on behalf of Albari Towers and said that reports should be solicited.

Lawyer Bahadur Yar Jang Society told the court that all this was a fraud.

Rasheed A. Rizvi said that 1520 square yards is our total area, on which lawyer Bahadur Yar Jang said that the total area was 3931 which was divided into three parts, the park was reduced to a commercial plot.

Amber Ali Bhai said that tourist welfare has been seated in Albari Towers and now accommodation is also being provided on the first floor. 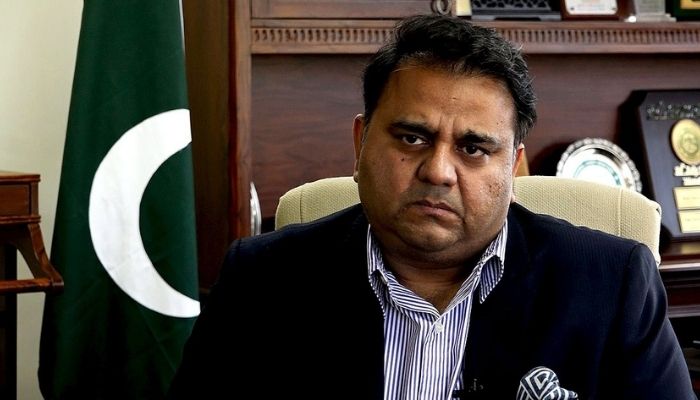 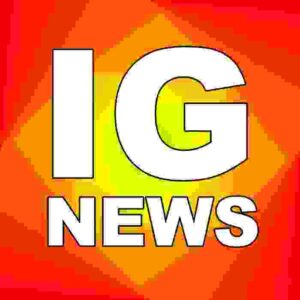 Vendors beat up traffic staff for picking up motorcycles

Biden is in contact with European allies over the Ukraine issue

Pakistani youth have the potential to conquer every arena in the... 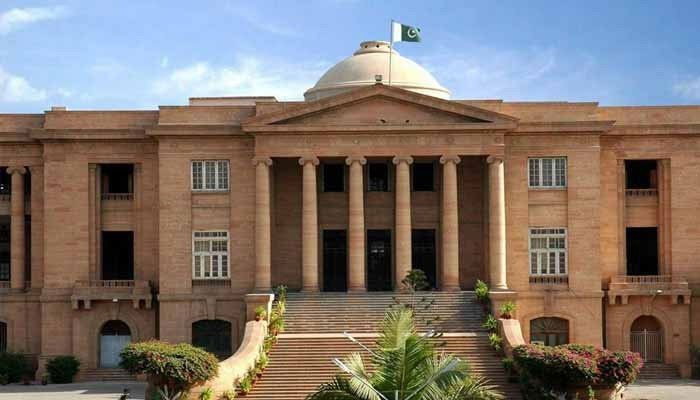 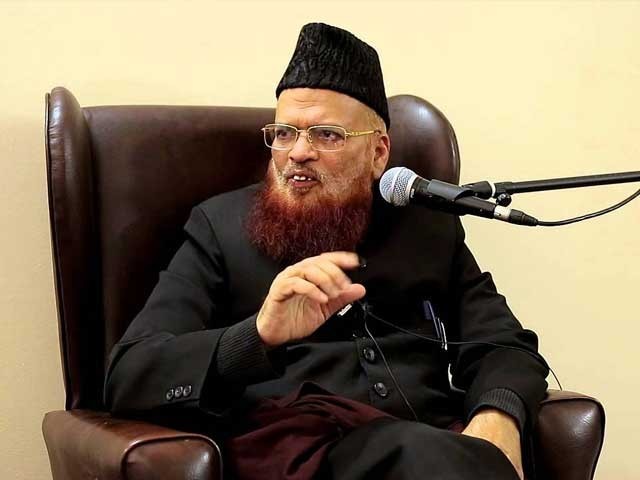 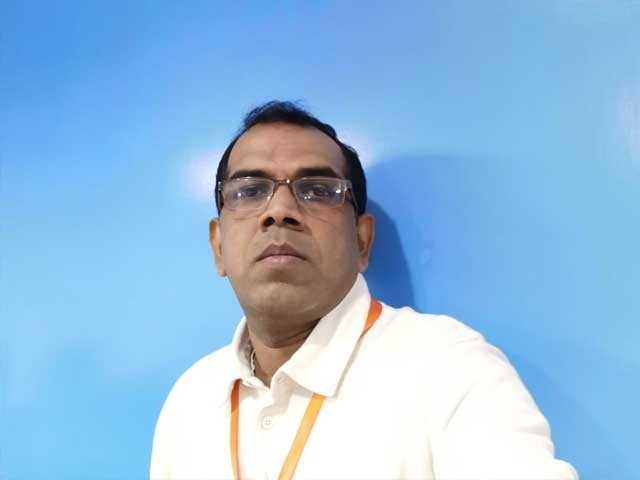 Case against 900 people for murder of Sri Lankan citizen in... 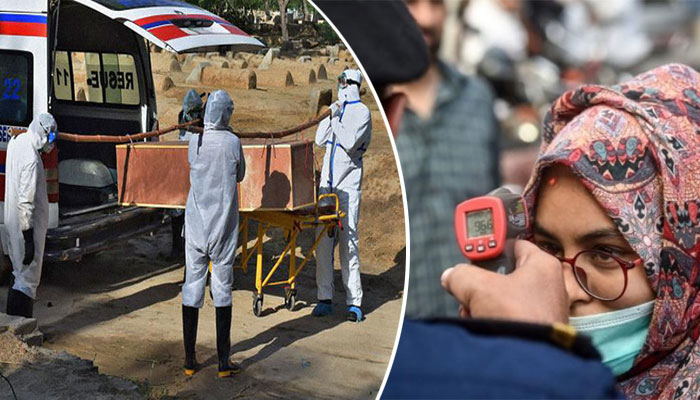 8 deaths from Corona for third day in a row in...