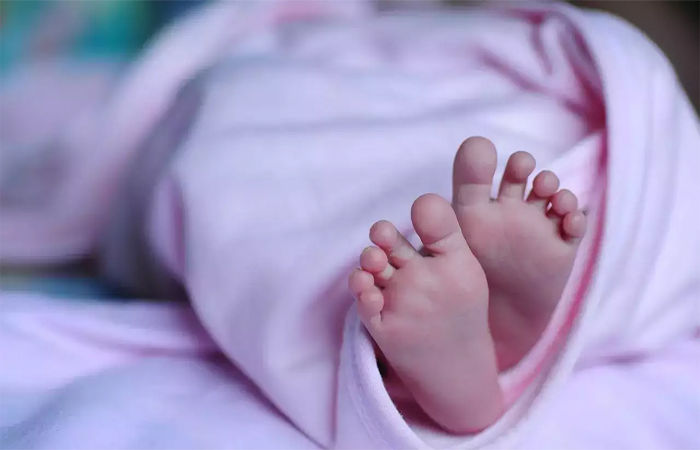 A video has gone viral from Tirupati in Andhra Pradesh, in which a pregnant woman was not admitted to the hospital and had to give birth on the road. The incident is from Tirupati Maternity Hospital.

Outside the hospital, when the woman started laboring, strangers came forward to help her. He delivered the woman. Meanwhile, someone present there made a video of this and made it viral. According to the video, some women are holding a bed sheet to cover the pregnant woman. 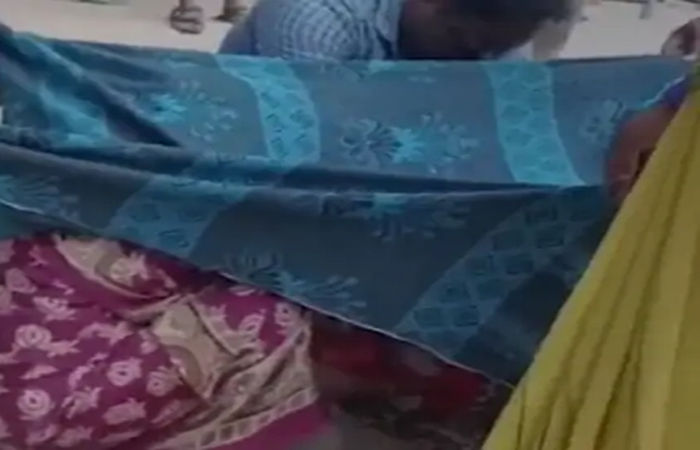 Why was the woman not admitted?

The woman was allegedly told by hospital staff that they could not admit her as there was no one with her. The person who helped the woman deliver the baby works at a primary health center.

The woman and the child were later taken to the hospital and it has now been assured that no pregnant woman should be denied admission even without family members. After the video went viral, the Tirupati district health in-charge said that an inquiry into the incident has been ordered.

“We are poor, no one drinks our tea”: Mallikarjun Kharge hits out at Modi IG News

Murder In Delhi: The crime is not mine, but my husband’s.. He laid eyes on his daughter and daughter-in-law.. Husband’s 10-piece crime story told...

Portugal vs Uruguay Prediction: How will the World Cup 2022 match play out? IG News