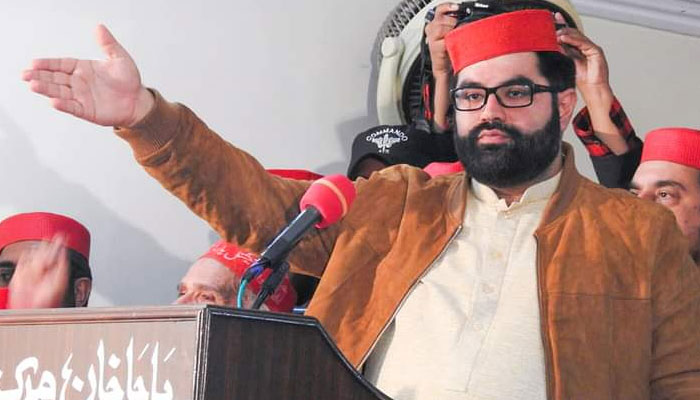 The Awami National Party (ANP) has welcomed the timely holding of local body elections on a court order.

He said that of course there are ambiguities at the lower level, hopefully in the next hearing these will also be removed, the court should also oblige the government to avoid hasty legislation.

He said that the government could not contest the Village and Neighborhood Council elections with its election symbol.

Facebook
Twitter
Pinterest
WhatsApp
Email
Previous articleThe Ba’ath Party: The Burhan and Hamdok agreement is full of contradictions
Next articlePrince William blasted for ‘racist, out of touch’ comments on the African population
- Advertisment -