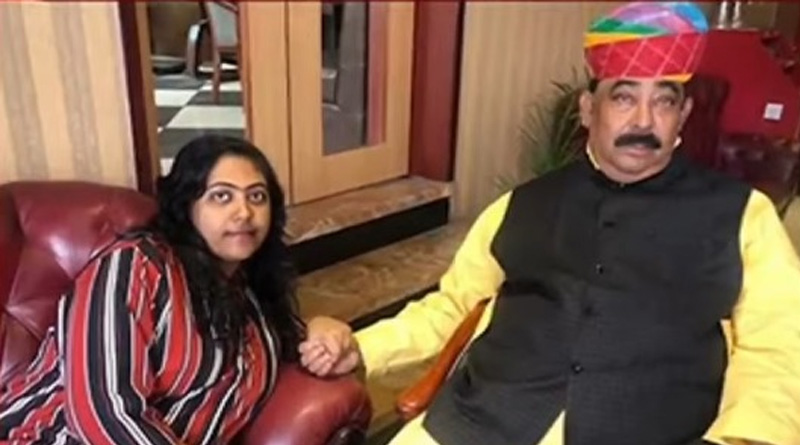 Staff Reporter, Kolkata and Bolpur:Cow smuggling foreign currency? The CBI has issued a notice to Sukanya Mandal, daughter of Anuvrata Mandal, on Friday for detailed information on this matter. According to sources, Sukanya has also been summoned for questioning in another notice and has sought time.

On Friday morning, a CBI team from Bolpur camp office went to the house of Anubrata Mandal in Nichupatti area of ​​Bolpur. It was there that Sukanya Mandal was served a notice u/s 91 Cr.P.C. In that notice, Sukanya’s business and all the documents of her organization or company have been sent. The CBI has also sought to see his bank records. CBI has received information that the money has entered the bank account from abroad, the bank official has been called and the account information has been collected.

On this day, Jyotirmoy Das, the former attendant of Anuvrata Mandal, was summoned with a notice on behalf of the CBI. That person used to work as a cook in Anuvrata’s house. CBI also has documents that Anuvrata Mondal kept money anonymously in his account. After two hours of questioning, he was released from the makeshift CBI camp in Santiniketan. 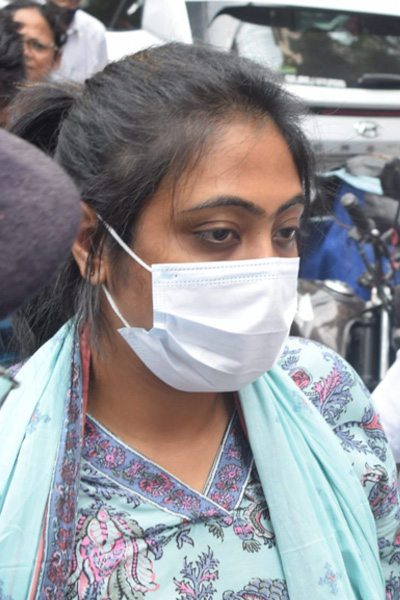 CBI sources said Anuvrata’s daughter was not ordered to appear in the notice. He or his representative or through mail is requested to send the accounts of the money coming from abroad to the temporary camp. Regarding the notice, Trinamool Congress state general secretary Kunal Ghosh said, “It is a matter of complete investigation. The one who received the notice, he and his lawyers can say. I don’t have anything to say at the moment.”

According to CBI sources, Sukanya Mandal’s bank account has accumulated a large amount of foreign currency, mostly in dollars, in the last one year. According to the detectives, the money of cattle smuggling in Bangladesh was converted into dollars and sent directly to that account. In this way, in addition to money, a lot of foreign currency has been deposited in the account within a few days. The CBI is examining the documents of how much money and foreign currency have been deposited in the bank. Trying to find out the sources of currency. The CBI alleged that the currency was also sent from several foreign banks.