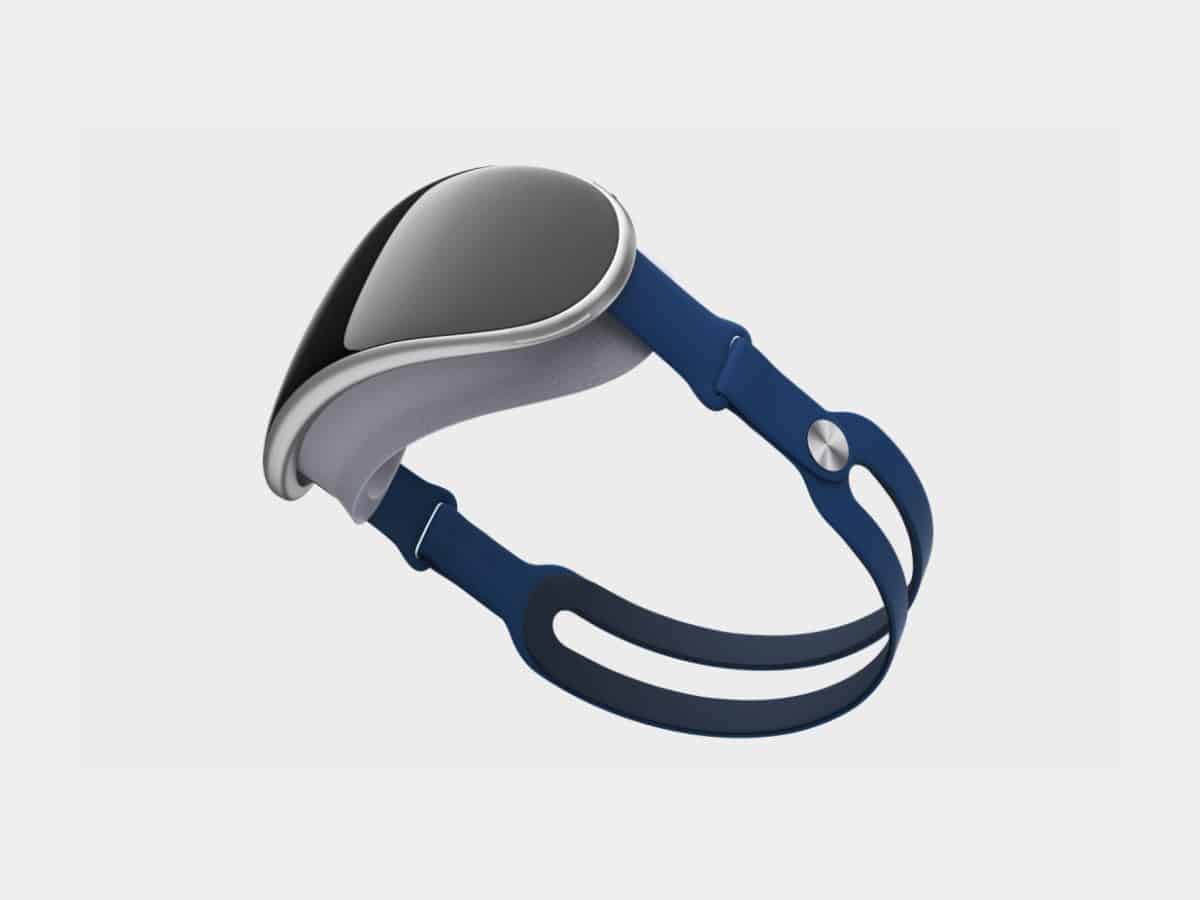 To provide the best user experience, smaller motors are expected to be used to move the lenses inside the new headset.

The report states that it is also rumored that the tech giant has included the technology in the latest AirPods Pro release so that they will work with the upcoming headset.

In October last year, it was reported that the iPhone maker’s upcoming MR headset is likely to use iris scan instead of Face ID or Touch ID to identify people.

Meanwhile, according to another report, the iPhone maker is planning to start mass production of its MR headsets in March this year.