Areeba Habib announced the month of her marriage 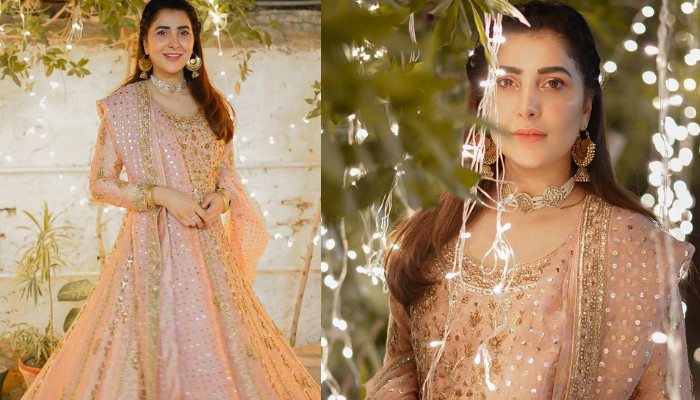 Areeba Habib announced the month of her marriage

Pakistani actress Areeba Habib has been informed about her wedding month on social media.

Areeba Habib also shared this viral video on her Instagram account and also wrote that ‘the dangerous bride inside her has woken up.’

Commenting on this video, famous actress and super model Nadia Hussain asked Areeba Habib where is her wedding invitation?

Replying to this, Areeba Habib wrote that you will get the wedding invitation in December.

Her fans and followers are looking very happy with this comment of Areeba Habib. On the comment made about Areeba Habib’s marriage, the fans are also wishing her a good future.