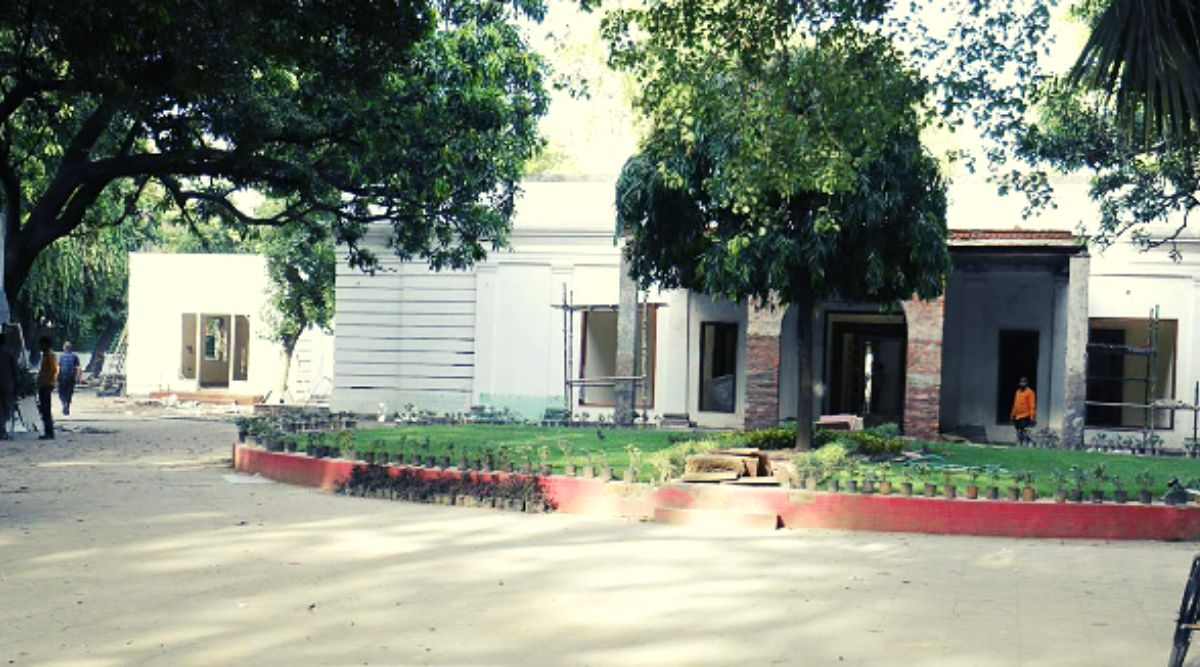 The exercise for the election of a new President has started in the country. Let us tell you that the voting for this will be held on 18th July and the counting of votes will be done on 21st July. Significantly, the term of the current President Ram Nath Kovind ends on July 24. In such a situation, the government has decided to allot him a bungalow located in 12 districts after retirement.

Earlier, Lok Janshakti Party (LJP) leader Ram Vilas Paswan was living in this bungalow. He lived in this bungalow till his death in October 2020. At present, it will now be given to President Ram Nath Kovind after his retirement. It is known that initially this biggest bungalow located in Lutyens’ Delhi was allotted to Railway Minister Ashwini Vaishnav but now he was allotted bungalow located on Prithviraj Road. where they were already living.

Actually this bungalow was allotted to Ashwini Vaishnav in August 2021, but due to the occupation of Paswan family, he could not go to live in it. A senior official of the Ministry of Housing and Urban Affairs said, “Union Minister Ashwini Vaishnav was allotted another bungalow at 32 Prithviraj Road, where he is staying.”

Paswan’s family was asked by the government in March this year to vacate the 12 Janpath bungalow. However, the family had asked for more time. His plea was dismissed by the Delhi High Court and refused to interfere in the eviction process initiated by the Directorate of Properties under the Union Ministry of Housing and Urban Affairs.

Let the retired Presidents get better maintenance as well as free furnished accommodation including secretarial staff. Type VIII bungalows are allotted to former presidents. As per the rules of the Directorate of Property, Type VIII bungalows, consisting of seven rooms with domestic help quarters, are allotted to serving ministers, Rajya Sabha members and senior members of the judiciary.

The girl who was brutally murdered by tearing open her stomach… People took the video without helping! IG News