At least these people… to develop Tamil! Everything is disguised!| Dinamalar IG News 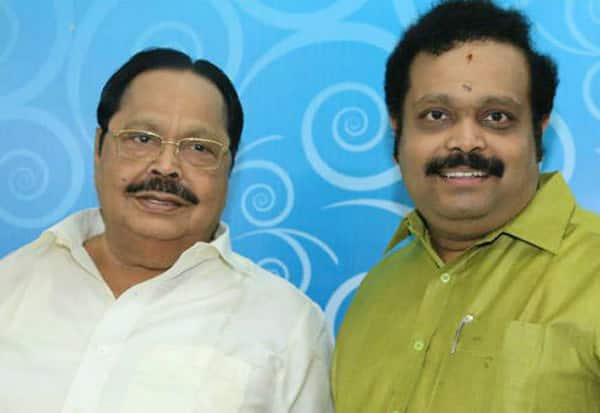 Professor S.R. Ramakrishna Shastri’s ‘e-mail’ letter from Coimbatore: ‘Long live Tamil! Let’s grow Tamil! Let’s resist Hindi imposition!’ That is, the Dravidian Semmals, who proclaim themselves as the monopoly owners of Tamil, make their children study in English medium. Their sons and daughters are not barred from learning Hindi.

Last, during the 2019 Lok Sabha elections, Duraimurugan, the current Water Resources Minister of Tamil Nadu, fought for a ‘seat’ for his son Kathir Anand to contest in the Velwar constituency. Do you know what his reason was?

‘My son is fluent in English and Hindi in the Lok Sabha’. In Lok Sabha where there are many native speakers of Hindi, how much training should his son have had if he could speak it?

At the same time, the DMK thinks that if a common man learns Hindi, he will grow up. Also, if leaders who are part of the central government like Prime Minister Modi and Home Minister Amit Shah address here in Hindi, the people of Tamil Nadu will understand it clearly.

If that happens, our misdeeds will easily come to light. After that they fear that their game will be close. At the same time, just because they say ‘Tamil… Tamil…’ word for word, are these great Tamil poets… it is not!

‘Bothikai’ TV, from Monday to Friday at 9:00 AM and 11:00 PM, is a wonderful Tamil program called ‘Tamilth Then Suvaitthen’. If you are really passionate about Tamil and want to develop it, Chief Minister Stalin can use his own TV channels to deliver lectures on Sangha literature daily with the help of retired Tamil professors! But, like that, they won’t.

Because they are opportunistic Tamil traders. In the channels run by them, many of the news readers do not have the courage to pronounce La, La, La etc. At least these people are raising Tamil… all disguised!