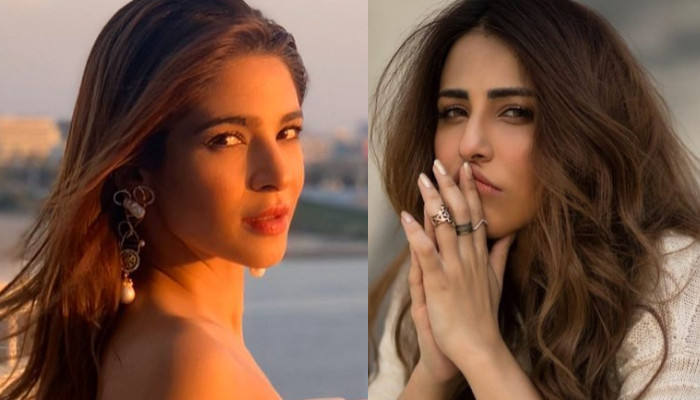 Ayesha Omar and Ushna Shah are calling for zoos to be shut down after a rare white lion died of pneumonia at the Karachi Zoological and Botanical Gardens on Wednesday.

Sharing the same on Twitter, Ayesha wrote, “Mortified to find out how animals are being kept in the #KarachiZoo, apparently because of lack of funds.”

She also pointed out that the now deceased lion was kept in the same enclosure as a lioness with a potentially contagious disease.

Ayesha, who visited Africa just weeks back, then took to her Instagram on Thursday to pen down a long note calling for the closure of the Zoo altogether.

“My heart is completely broken since I saw this photo of the African King who died at the Karachi Zoo yesterday… Just look at his state. It’s affecting me very deeply,” she said.

Referring to the Zoo authorities’ claims that they don’t have enough funds to feed the animals, Ayesha added, “The animals are all starving. This is absolutely horrific. We need to raise our voices for these voice-less beings.”

“What is the solution? We either start funds for the animals again or these animals need to be released, sent back safely and the zoo, shut down,” she concluded, sharing pictures from her recent trip to Africa alongside those from the Karachi Zoo for comparison.

Actor Ushna Shah echoed her sentiments in her own Twitter rant against the Karachi Zoo’s deplorable conditions.

“Sadly, my country… is not morally equipped to run zoos,” she said, while a post she reshared on Instagram read, “Overall, Pakistan has shown its inability to take care of animals – be it street dogs or wildlife. The zoos should be abolished immediately,” read a post she shared on her Instagram.