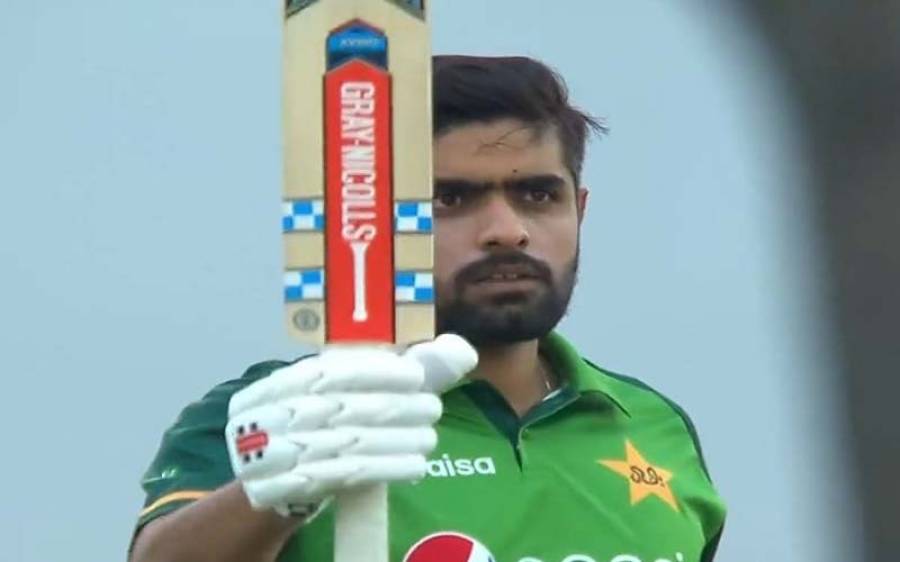 Karachi (Daily Pakistan Online) After the historic victory and restoration of form in the second T20 match against England, the first tweet has come from the captain of Pakistan cricket team, Babar Azam.

According to the details, in the second T20 match against England, Pakistan has achieved the target of 200 runs without losing any wicket. Tweeted by, In the tweet, the captain shared the Pakistani flag while thanking Allah for scoring a century, shared a picture of him hugging Mohammad Rizwan for the victory against England, Babar Azam with the whole team. Has also shared a photo.

Thank God that consciousness is coming in my nation, Imran Khan IG News