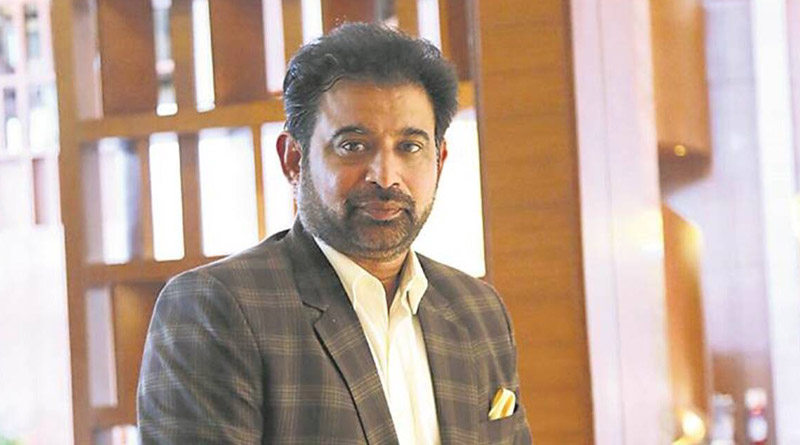 News Daily Digital Desk: Due to the collapse in the World Cup (T-20 World Cup). Although no action was taken against the cricketer or the coach, the board’s sword came down on the selection committee. The board axed its entire committee including Chief Selector Chetan Sharma. This is the news from multiple news sources.

Board officials are citing multiple reasons for not liking Chetan Sharma’s job as chief selector. It is said that he could not manage the cricketers properly. Many cricketers got chance in the national team during his tenure. But most of them could not make their place due to lack of regular opportunities. As a result of too many tests, the Indian team (Team India) now has the problem of wasting more sannyasin. There are many complaints against Chetan about repeated injuries of cricketers, ambiguity about him when someone is left out, etc. Sources claim that it is for this reason that Chetan is being thought to be cut off.

After the departure of Sourav Ganguly from BCCI, big questions were raised about the future of Indian team selector Chetan Sharma. After the failure of the Indian team in the World Cup, Chetan’s exit was almost certain. The BCCI put a stamp on that speculation on Friday. But the question remains, is the responsibility of the party’s failure only on the selectors? If the selectors work, the team management should also be fingered.

In fact Chetan’s entire tenure is surrounded by controversy. In addition to the final failure in the World Cup, it was during his tenure that the board’s relationship with Virat Kohli reached its peak. At that time Chetan’s role as Chief Selector came under question. Again there were allegations that the Board (BCCI) president interfered in the selection committee meeting during his tenure. However, later Sourav himself refuted that allegation. The controversy did not stop there.