So far more than 10 thousand visually impaired students have been given scholarship Foundation volunteer Dr Raka Rai Mandal said that Help the Blind Foundation was founded by DK Patel in 2005 in Hong Kong. The foundation has awarded scholarships to 10787 students of various educational institutions of the country, in which 3000 scholarships have been distributed this year. 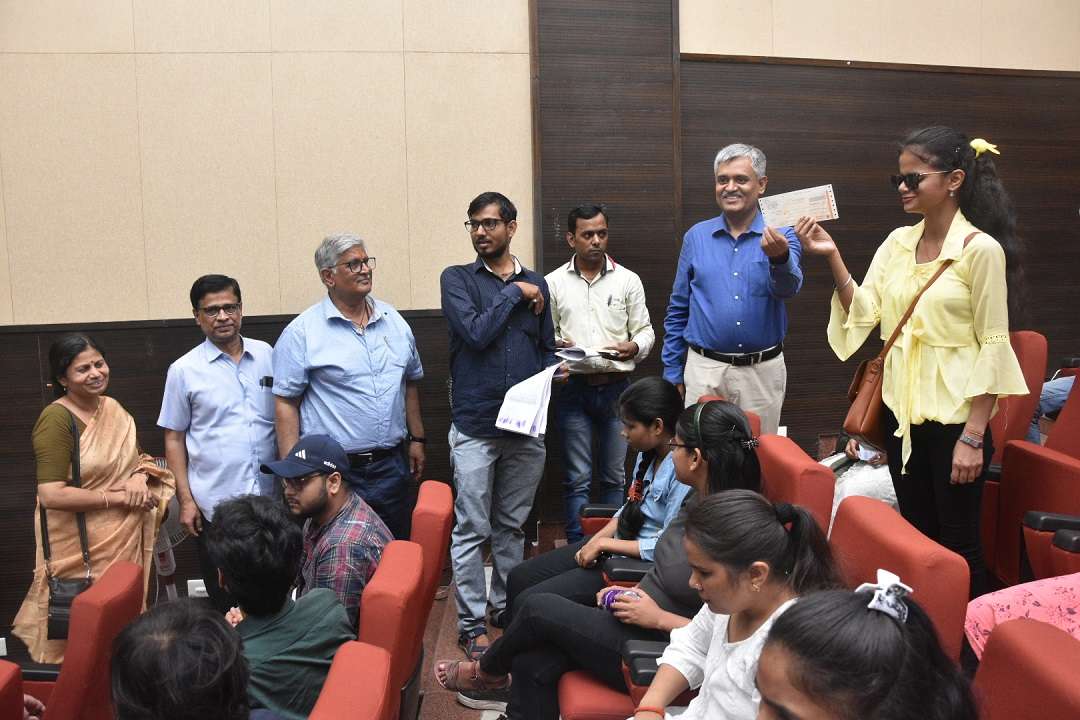 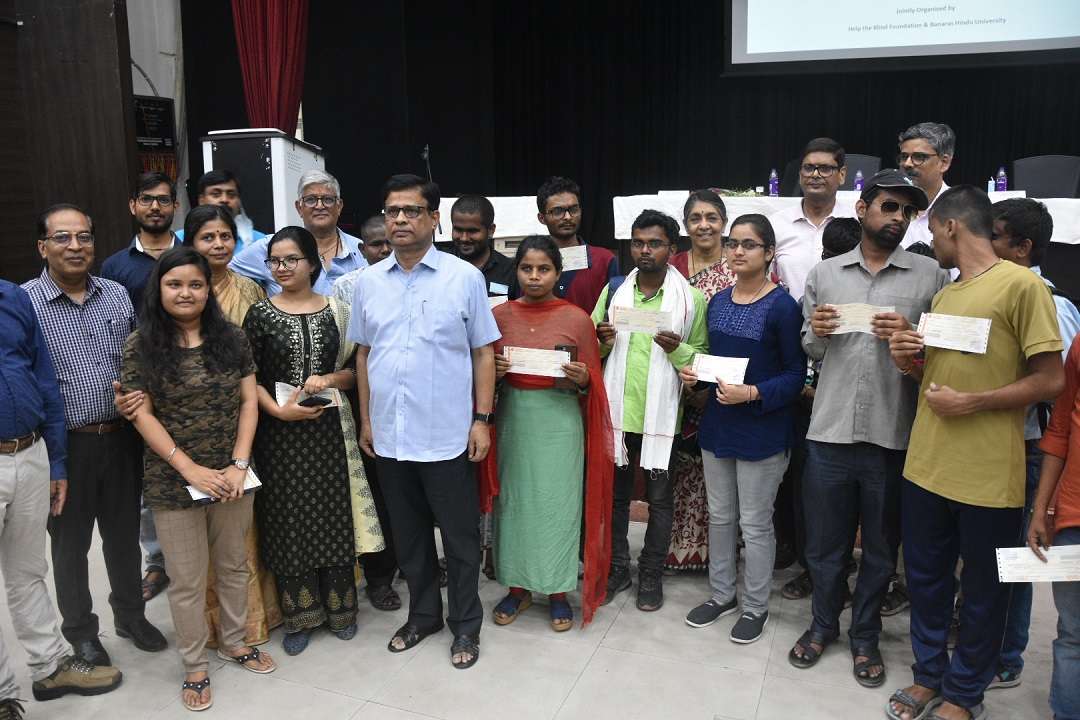 The goal is to make visually impaired students employable He said that a campaign has been launched under the aegis of Help the Blind Foundation to encourage visually impaired students studying in universities so that they can get employment in the modern economy. Under this campaign, the foundation aims to undertake skill training and coaching for examinations and personality development initiatives. 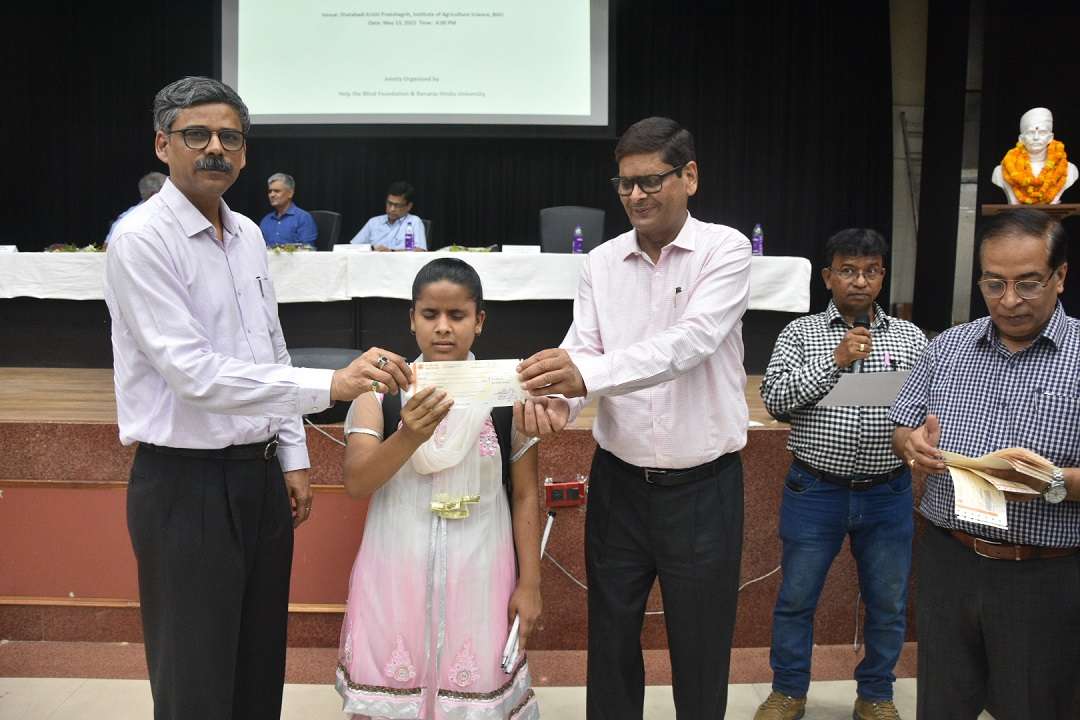 The bus that did not stop showing its hand .. The...

Martial art: What is the difference between martial arts karate, kung...

The bus that did not stop showing its hand .....

Danger of falling trees on the platform – Uttarbanga Sambad ...

Bhopal is facing water supply shortage for the fifth consecutive...