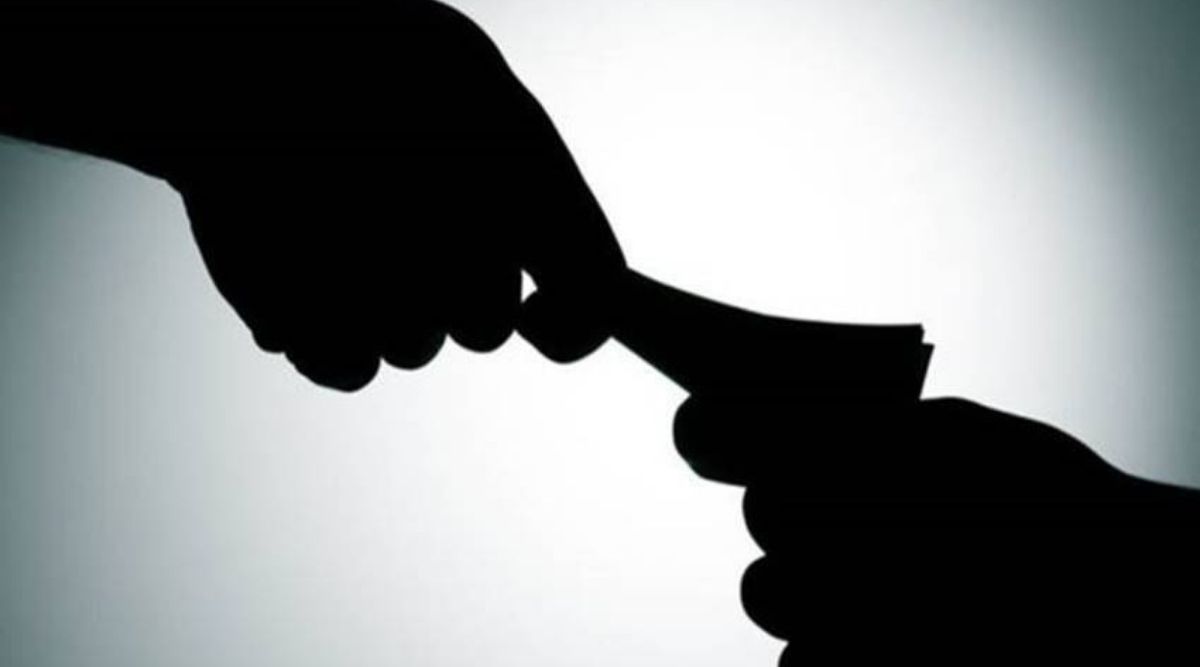 The action taken by the new Lieutenant Governor of Delhi against some of the officials here in the corruption case has once again exposed how big a gap can be between the words and deeds of political parties. The Lieutenant Governor has suspended three officers working under the Delhi government with immediate effect. These include a deputy secretary posted in the office of Chief Minister Arvind Kejriwal, who has been acted upon in an old case.

The basis of the latest action against these officers is that the suspended officers had committed malpractices in the purchase and sale of property. At present, departmental inquiry has been started against all of them. Obviously, this is another big setback for the government of Delhi’s Aam Aadmi Party ie ‘AAP’. Thus, after assuming office, the Lieutenant Governor of Delhi had made it clear that the policy of zero tolerance towards corruption would be adopted and strict action would be taken against those found guilty. The latest action can be considered as the result of his stand. But now it will not be surprising if a new chapter of confrontation between the Delhi government and the Lieutenant Governor starts again on this issue.

Significantly, two ministers of the Delhi government are already facing legal action in separate cases. Among these, Health Minister Satyendar Jain is in Tihar Jail these days in the money laundering case. On the other hand, the wife of Assam Chief Minister has filed a defamation case against Deputy Chief Minister Manish Sisodia and has sought Rs 100 crore as damages. This is the situation of the leaders of the party in Delhi, where he had announced to fight the war against corruption and only because of this public support had emerged in his favor.

Apart from this, Vijay Singla, who was recently the Health Minister in the AAP government in Punjab, was sacked from the cabinet because he was demanding one percent commission for every work and tender in his department. The strange thing is that after becoming the Health Minister of Punjab, Singla had claimed zero tolerance on corruption, saying that any kind of corrupt practice will not be tolerated. But after allegations of corruption, he was sacked and arrested.

The question is, what is the reason for such a big difference in the main claim of the Aam Aadmi Party so soon! It is no secret that AAP’s political foundation was built on its claim to fight against corruption. The top leaders of this party had promised among the general public that they would create a new political culture in the country, which would be completely free from corruption. Arvind Kejriwal even today often claims that corruption has almost ended everywhere under his party’s rule.

But the reality against this claim is that even a high level official in his office is himself in the dock of the law on corruption charges. Landing the claim of a corruption-free political culture can be a lengthy process, but it needs to be initiated first at the level of one’s own party and administration, so that people can feel the problem has been resolved. How will the general public see it if those who have sounded the bugle of the war on corruption themselves or their subordinates are found to be indulging in corrupt practices?

What is the connection between majority test and disqualification decision ?, Supreme Court questions Shiv Sena – Marathi News | What is the...