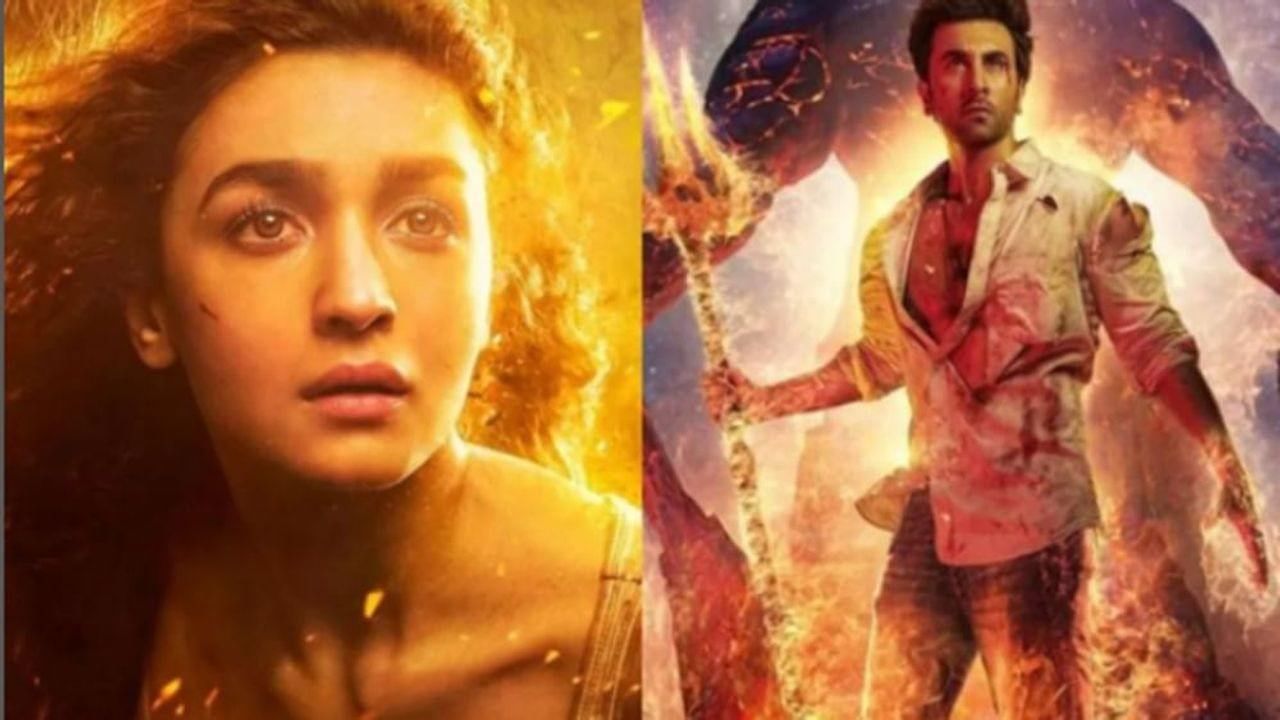 The teaser of Alia Bhatt and Ranbir Kapoor’s film Brahmastra has been released. The film, made under the banner of Dharma Productions, is set to release on September 9.

Alia Bhatt and Ranbir Kapoor (Alia Bhatt And Ranbir Kapoor) Of the much awaited film ‘Brahmastra’ (Brahmastra) The first part is going to be released in theaters soon. There has been a craze among the people for a long time about this film. Ayan Mukherjee’s film is going to be great in many ways. It took a long time to make this film. Many posters related to the film have surfaced so far, but now one more teaser of the film has surfaced. Alia Bhatt shared this teaser on her Instagram account.

The trailer of ‘Brahmastra: Part 1’ will be released on June 15

Everything seems epic in this released teaser. One can see how hard Ayan Mukherjee has worked for this film. Alia Bhatt, Ranbir Kapoor, Amitabh Bachchan and Nagarjuna Akkin are seen in the teaser. As soon as the video starts, it says ‘Get Ready to Epic’. After this, Amitabh Bachchan’s voice ‘Ab Khel Shuru’ comes from the background and then the release date of the trailer comes out. Sharing the teaser on her official Instagram account, Alia Bhatt wrote in the caption announcing the release of the trailer, “In just 100 days, Brahmastra: Part 1 will be yours.” Ranbir Kapoor is seen soaked in blood. A picture of Lord Shiva has also been seen in this teaser.

Watch the latest teaser of the movie ‘Brahmastra’ here-

Ayan Mukherjee has been shooting for this film for a long time but now it seems that the wait for this film is over and this film is also going to be released this year. This is the first time Alia Bhatt and Ranbir Kapoor will be seen together in a film. The two became close while working on the film and then started dating. Although Ayan Mukherjee did not want this news to come out, but where does such news stop. As soon as the shooting of the film was over, the two sealed the relationship and now they have become husband and wife.

Alia-Ranbir’s film will be released on September 9

Let me tell you that this film of Alia Bhatt and Ranbir Kapoor made under the banner of Dharma Productions is going to be released on 9th September.

Demand for CBI inquiry into Ankita murder case, Congress’s question – Government should tell who was a VIP who wanted ‘extra service’ in the...

From Timmins, Ont. to Tennessee: Shania Twain reflects on her ascent to fame IG News

Demand for CBI inquiry into Ankita murder case, Congress’s question – Government should tell who was a VIP who wanted ‘extra service’ in the...

Drink water in a copper vessel, get rid of diseases IG News