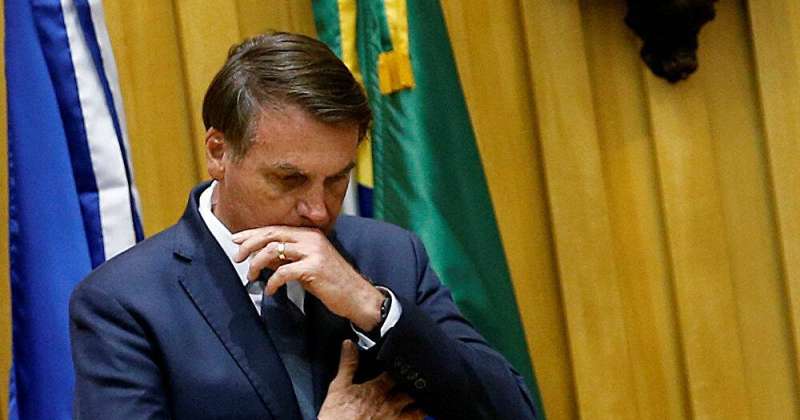 A senator in Brazil leading a congressional investigation into the country’s handling of the Corona pandemic recommended that President Jair Bolsonaro be charged with murder because of what he described as the government’s mistakes that led to thousands of deaths.

Bolsonaro refused to accept the investigation, saying it was politically motivated. It is highly unlikely that the president will face a trial on any of those charges, a move that would have to come from the attorney general appointed by Bolsonaro. 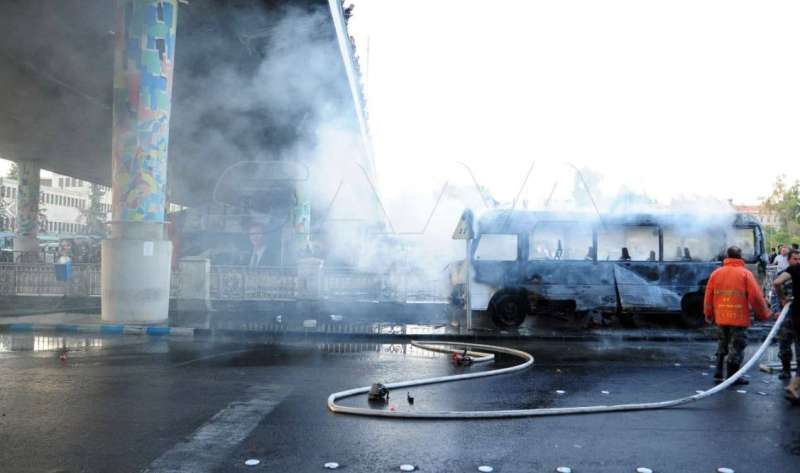 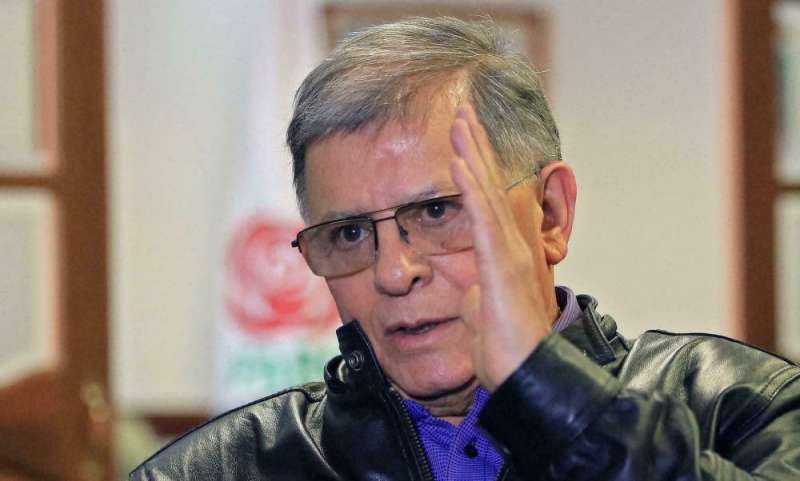 The report stated that Bolsonaro was motivated by an “unfounded belief in the theory of herd immunity, which is the natural transmission of infection and the existence of a cure.”

“With the absence of a vaccine, the death toll is high, which is what happened,” the report added.

The draft report has yet to be voted on by the Senate committee, which may be contested or changed. A vote is scheduled for next week.

Earlier on Tuesday, Bolsonaro told his supporters that the investigation was a “joke” and that he was not concerned about it.

The report also said that charges should also be brought against three of Bolsonaro’s sons, Senator Flavio, Federal Representative Eduardo and City Councilor Carlos, accusing them of spreading false information that prompted “a failure to adhere to health measures to contain the epidemic.”