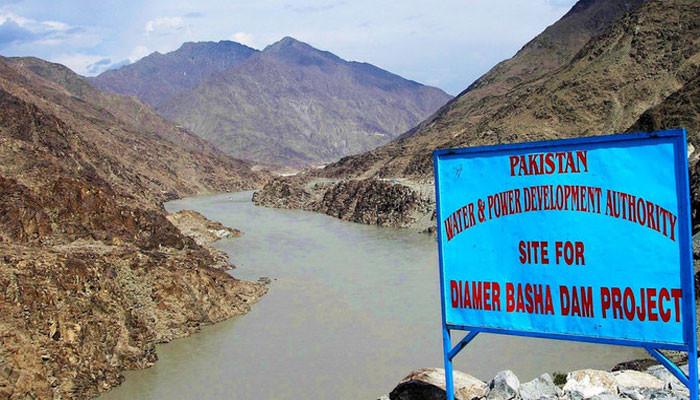 The details of the budget allocated for the construction of Dasu, Bhasha and Mohmand Dams in the federal budget for the financial year 22-2021 presented by the Federal Minister for Finance Shaukat Tareen in the National Assembly have also been informed.

He said that construction of three big dams Dasu, Bhasha and Mohmand would be our priority.

Shaukat Aziz said that it has been proposed to allocate Rs. 8.5 billion to generate 2160 MW of electricity from Dasu Hydropower Project.

According to the finance minister, Rs 57 billion has been allocated for the first phase of the project.

He said that it has been proposed to allocate Rs. 23 billion for Diamer Bhasha Dam and Rs. 6 billion for Mohmand Dam.

The Finance Minister further said that it is proposed to allocate Rs. 14 billion for Neelum Jhelum Power Project and Rs. 91 billion for water conservation.

Big blow to India, blood came out of Rohit Sharma’s hand after being hit by the ball, taken to hospital IG News

Pakistan’s politics will change from January, Nawaz Sharif has made a big plan! IG News

Mallikarjun Kharge said in the Rajya Sabha- ‘Don’t make any opinion about me Ghalib, my time will also change my opinion’ IG News