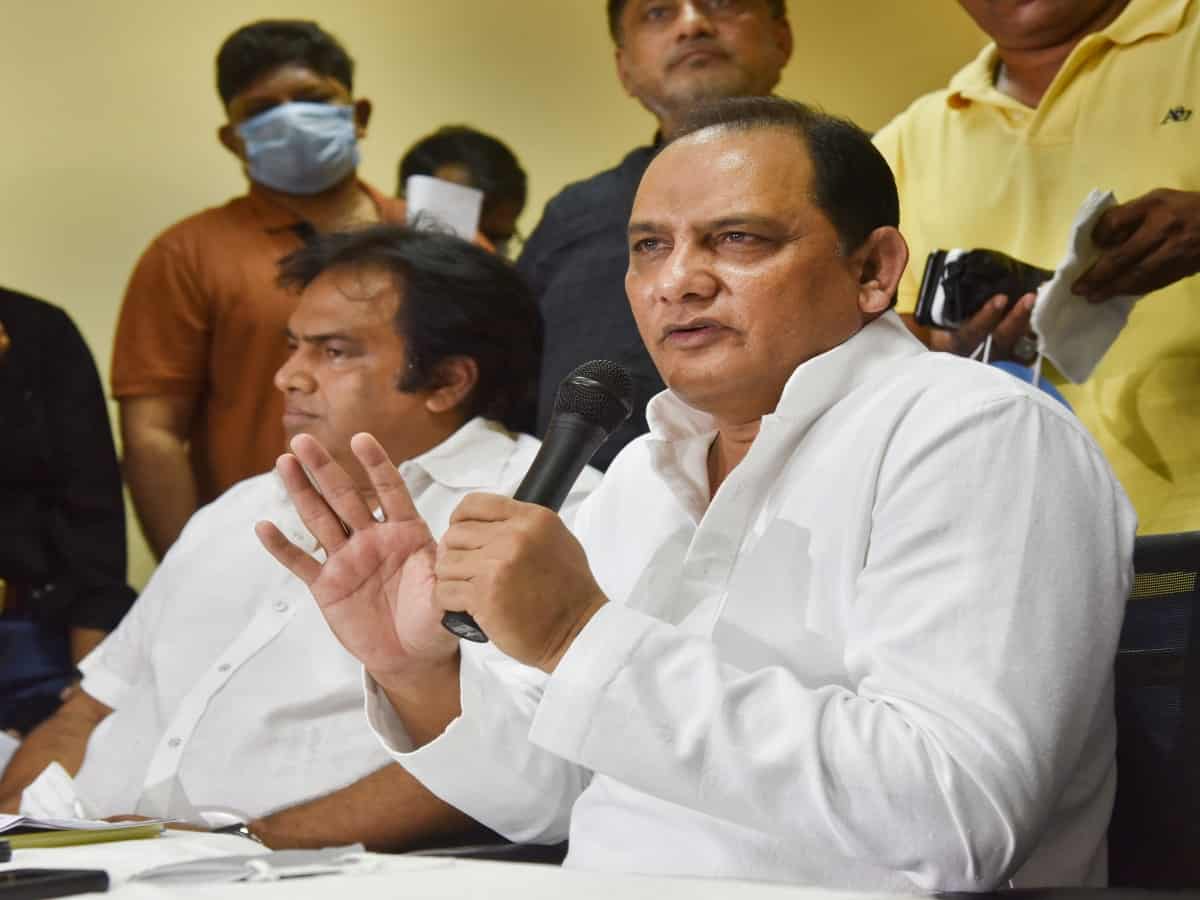 HyderabadThe city police have registered a case against Hyderabad Cricket Association president Mohammad Azharuddin and other HCA members after a stampede at the Gymkhana ground.

A sub-inspector who was injured in the stampede as well as an injured woman had lodged a complaint. It is alleged that HCA sold tickets in black at inflated prices.

A report quoting Begumpet Police Inspector P Srinivasa Rao newsmeter The woman alleged, “A major part of the tickets for T20 cricket matches were sold in black colour. On Thursday, when HCA-appointed contractor Paytm opened a counter at the Gymkhana ground in Secunderabad, the crowd went crazy when a man claimed that only 3000 tickets were left while the rest were sold out. After this the crowd became restless, leading to a stampede-like situation.

It is reported that around 20 cricket fans were injured and a couple fell unconscious. Seven people were reportedly admitted to a hospital. The two patients who were discharged are Sujatha and Sai Kishore, both 25 years old.

Power Generation | Garbage project will be started in Diaghar, electricity will be generated from waste, machines coming from Australia and Germany IG...

This was our plan and we followed the rules, reveals Deepti Sharma’s statement on manhandling Charlotte Dean | Deepti Sharma speaks on controversial...

Students organized a farmer’s bazaar in the school IG News