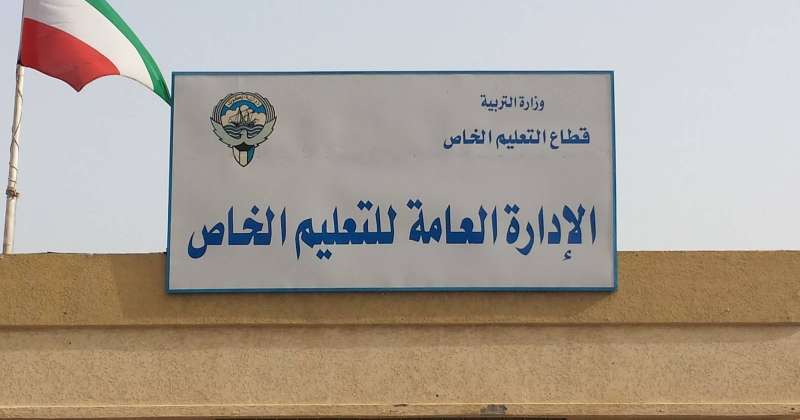 With the start of the Charitable Fund in the General Administration of Private Education, receiving applications electronically for the first time, a gesture that was greatly welcomed by parents, an educational source revealed to Al-Rai that a main committee has been formed to oversee the work of the Fund, and requests are presented to it, whether by new students. The category of undetermined nationality “Bidoon” or needy expatriate students, and all other nationalities, and then decide the extent of each student’s eligibility to help or not in Arab schools.

The source explained the committee’s tasks in entering the data of new students, who are covered by the fund’s sponsorship into computers, and preparing the necessIG bulletins and circulars for private schools, with regard to financial, educational and administrative aspects, and in any new developments, according to the directives of the Central Agency to address the conditions of illegal residents. 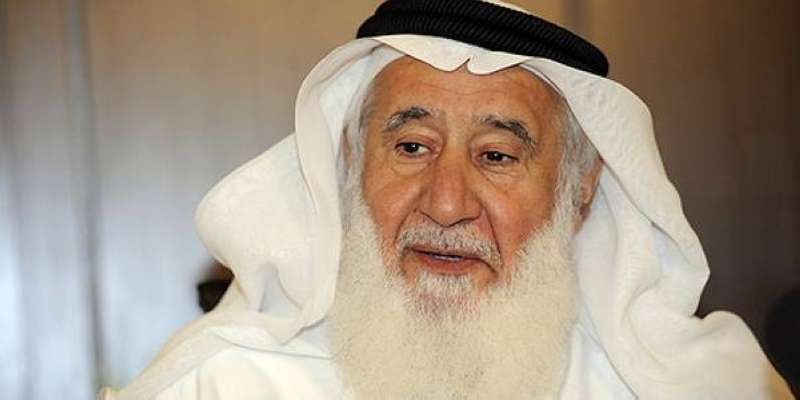 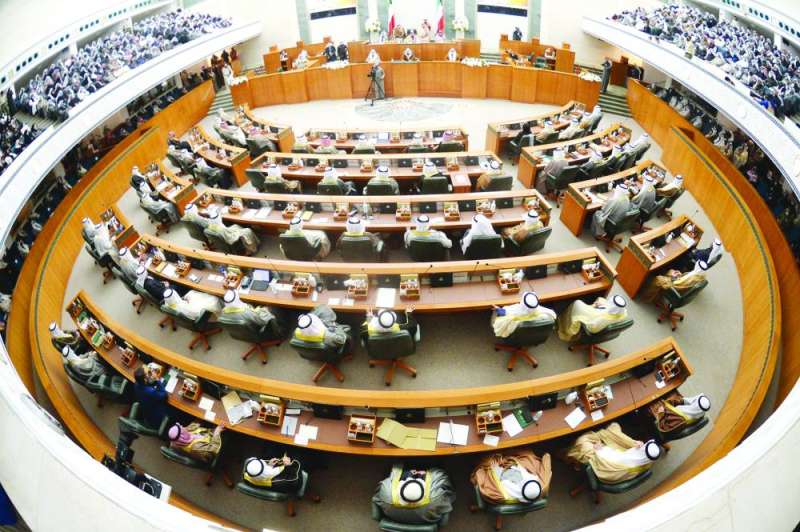 He stressed that one of its tasks is also to receive and discuss complaints submitted by parents, and inquiries received from the concerned authorities in the state, regarding the work of the fund, in addition to checking records received from schools, regarding students whose education expenses are borne by the fund, and excluding students who have failed and transferred abroad. The country, the erased and the dismissed.

The source explained that the committee will prepare the exchange forms for each school, according to the payment due, according to the scheduled dates, and address the financial department to take the necessIG according to the systems in place, while he said that it will organize field visits to schools, to check the files of students covered by the fund’s sponsorship, and their records.