Chelsea maintained their faint hopes of winning the Premier League title with a 2-0 victory over London rivals Tottenham Hotspur on Sunday, after putting on the road to victory a stunning goal from Hakim Ziyech, followed by another header from Thiago Silva.

Ziyech opened the scoring in the 47th minute when he received the ball at the edge of the penalty area after a kick from Callum Hudson-Odoi, and the Moroccan player fired a superb shot into the top corner of the goal, unmoved by Tottenham goalkeeper Hugo Lloris. 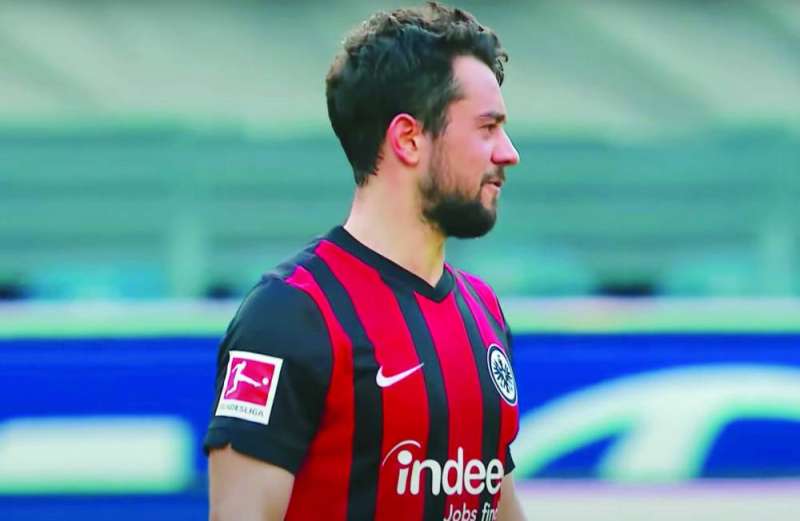 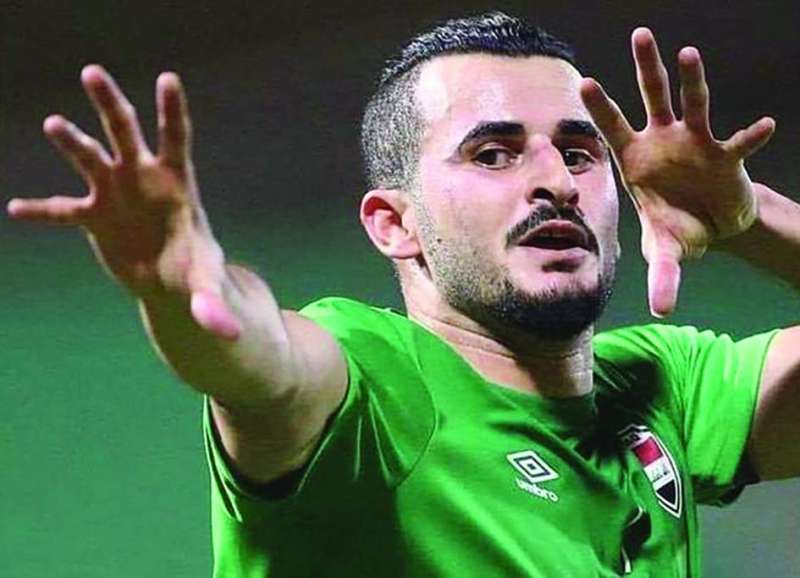 Thomas Tuchel’s team sealed its first league victory in 2022 after eight minutes later when Silva headed the ball into the net, despite being between two defenders, after a cross pass from a free kick by Mason Mount.

Tottenham, unbeaten in their previous nine league matches under former Chelsea boss Antonio Conte, thought they had taken the lead in the first half when Harry Kane put the ball in the net, but referee Paul Tierney decided the England striker had pushed Silva before turning and scoring past the goalkeeper. Kipa Arizabalaga.

With this win, which is Chelsea’s fourth this season against Tottenham after their victory in the two legs of the League Cup semi-final this month, Tuchel’s team has 47 points in third place, ten points behind leaders Manchester City, and one point behind Liverpool, the owner. The second place that has two more games left compared to Chelsea.

Tottenham are seventh with 36 points, although they have played four fewer games than Chelsea.

If you take care of these special things to avoid high...

Looks like ECP is not checking audit accounts of political...

Wife of BJP leader Jitendra Tiwari tweets in support of...

Recipe Tips: Make mango lassi at home to cool your...

The sun was shining in the morning and it was...