China records 165 new cases of corona, 61 of which are “immigrants”

China records 165 new cases of corona, 61 of which are “immigrants”

Today, Saturday, the National Health Committee of China announced that 165 new confirmed cases of the Corona virus were recorded yesterday, Friday, down from 201 the previous day.

The committee stated in a statement that 104 of the new infections were transmitted locally, compared to 143 the day before. 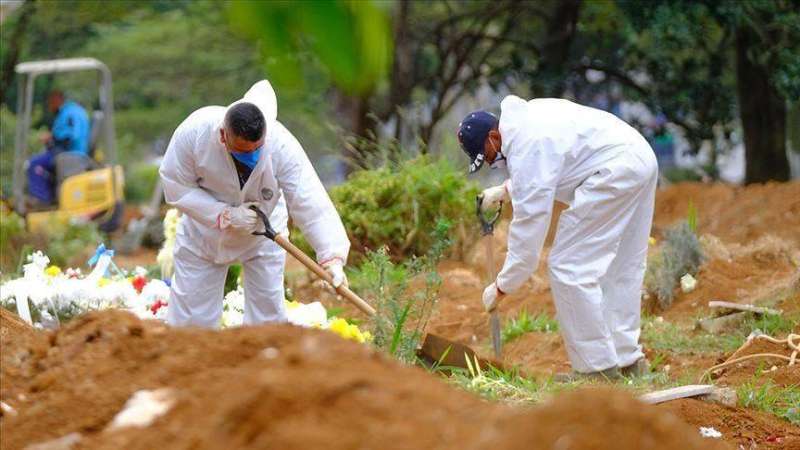 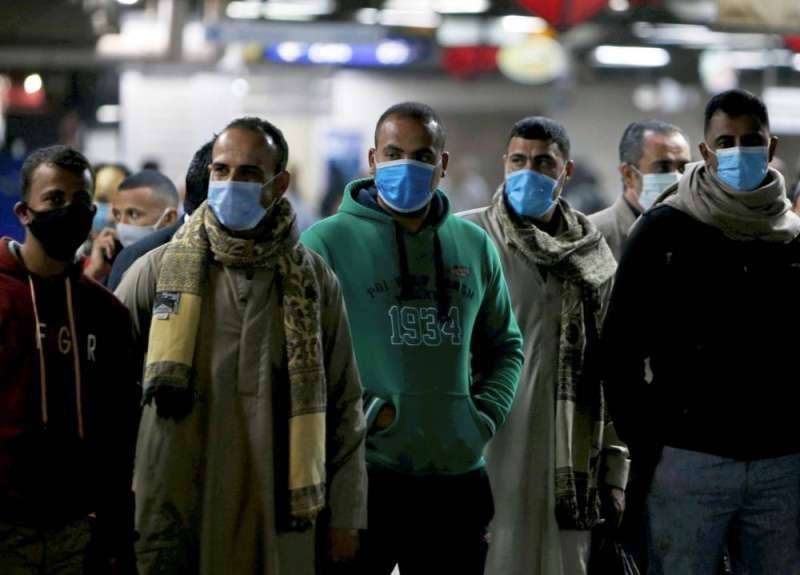 China also recorded 25 new asymptomatic infections, compared to 42 the day before. China does not classify these cases as confirmed cases.

The commission stated that, as of Friday, the Chinese mainland had recorded 104,745 confirmed cases. No new deaths were recorded, keeping the number constant at 4,636.

How dangerous is fast food for health? Experts said

WHO: The Corona pandemic is not over yet

Johnson denies lying about holding a party during the “Corona” closures

Morocco supports tourism affected by the pandemic with $220 million

Prince Andrew may be last to hold ‘poisonous’ Duke of...

Easy qualification for Medvedev and Mogurosa

Is Meghan Markle interested in making peace with royal family?

9 Application recommendations to make a CV for a job...

This woman takes a maternity photo near the chicken coop,...