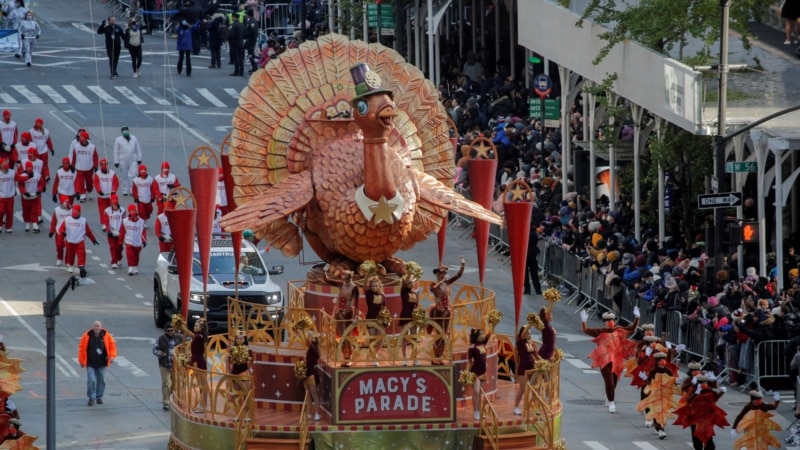 A colorful parade was held in Manhattan on the occasion of Thanksgiving this year in New York City, USA. Although parades are held in many American cities on this day, New York’s parade is central. The parade was canceled last year due to the coronavirus. According to Reuters, the parade has been watched by about 50 million people on TV this year.

Abortion case in US Supreme Court, which judge said?

Why does the US consider China’s hypersonic missiles a major threat?

The FBR has drastically increased property rates in major cities

The FBR has drastically increased property rates in major cities