Congress to hire professionals for campaign and communication IG News

Congress to hire professionals for campaign and communication 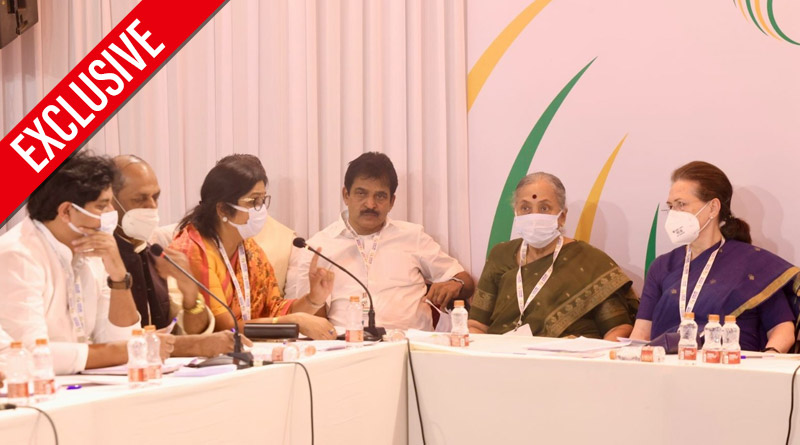 Somnath Roy, Udaipur: Finally, the Congress wants to get out of the traditional attitude. At the beginning of the Chintan Shibir, the Congress leaders admitted that the party had lagged behind in the last two years due to its inability to keep pace with the modernization of democracy. So this time the Congress is emphasizing on modernization. Sources claim that the century-old political party is thinking of hiring different professionals to create catchy slogans, catchlines or propaganda strategies in the style of BJP in the coming days. 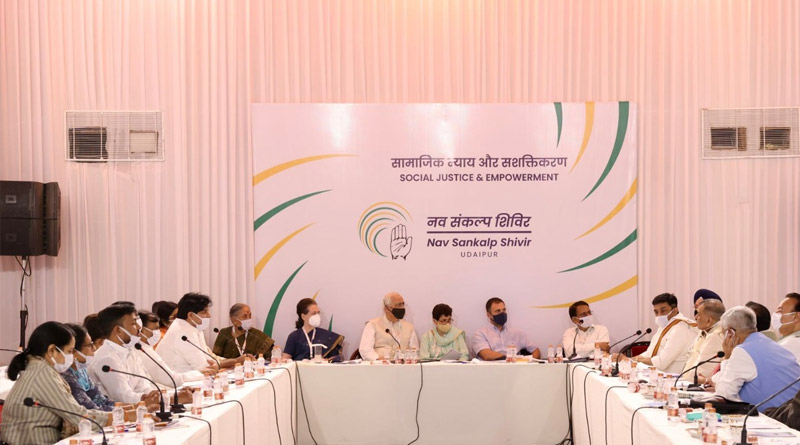 In fact, a large section of the Congress thinks that the Congress is not able to present its case to the common man properly. P. Chidambaram himself has admitted that the Congress has not been able to reap its harvest despite thousands of failures in the economic policies of the BJP government. That is why the Congress wants to appoint a professional in the coming days whose job it will be to expose the BJP’s shortcomings to the people. Creating advertising catchlines or catchy slogans for the team. At the same time, he will help to create a publicity strategy. All in all, the Congress is trying to make itself more dazzling. And to help with that, the hand camp wants to hire a skilled person. Another Congress spokesperson, Gaurav Vallabh Sangbad, also admitted this to Digital Daily.

In fact, on the second day of the thinking camp, the hand camp made several important decisions. Probably the most significant of which is the formation of a separate parliamentary board in compliance with one of the demands of the agitating camp within the party. According to Congress sources, the proposal to form a separate parliamentary board will be approved only after getting the seal of the party’s working committee. Also another important proposal has been made today. Sources claim that 50 per cent may be reserved for the backward class in all the posts of the party in the coming days. All are subject to CWC permission.

Meanwhile, the Congress is going to undertake a larger public relations program to reach out to the common man. The second phase of Janajagaran Jatra will start soon. In the midst of the Chintan Shibir on Saturday, Rahul and Sonia held meetings with provincial presidents of different states, parliamentary party leaders and AICC observers. There have been instructions to hold large public meetings and processions in the states. Central leaders will also be present.

Soldiers martyred in IED attack on military convoy in South...

railway minister said ac coach will be creating in the...

Video: Congress angry … “It is unfortunate to take elephants...

Memories of Saints up for Graves as Program Fair Returns ...

Is the current government coming to an end? Pervez...

When a stone is placed in the park for traffic...

Hero KFC worker rescues kidnapped woman after she slips a...