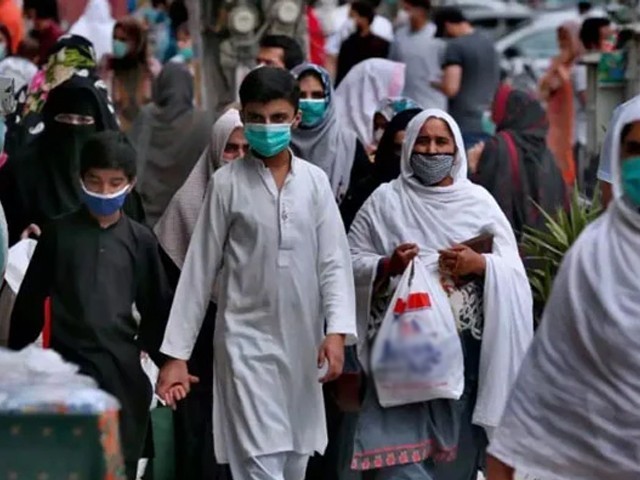 In the last 24 hours, 7 deaths have been reported due to Corona, NCOC. Photo: File

Islam Abad: Corona positive case rate across the country 0.71 has been recorded.

According to the National Command and Operations Center, 35,176 tests were carried out on Corona in the last 24 hours, resulting in 252 Corona cases reported and the Corona positive case rate was 0.71% while the total number of Corona cases nationwide was 1.283 million. One thousand 475.

According to the NCOC, 7 deaths have been reported due to corona in the last 24 hours, after which the number of deaths due to corona has risen to 28,697 across the country while the condition of 958 patients of corona is critical.

Taking these precautions against the corona virus can make it easier to win the war against the epidemic. Some time in the morning should be spent in the sun, do not sit with the rooms closed, but open the doors and windows and let the light sun come into the rooms. Instead of running the AC in closed rooms, sit in the fan air.

Heat water and place in a thermos and drink half a cup of lukewarm water every hour. The virus first infects the throat and from there reaches the lungs. Using hot water, the virus travels from the throat to the stomach, where the virus becomes ineffective.