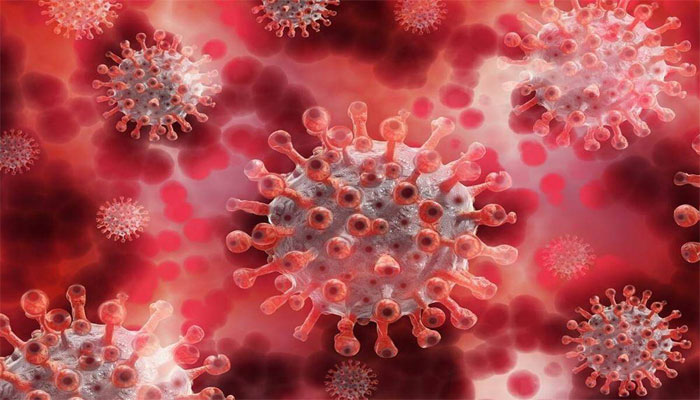 The Chief Minister said that at present 5995 patients are undergoing treatment out of which 5794 are in homes, 12 are in isolation centers and 189 are in various hospitals while the condition of 187 patients is said to be critical. 15 patients are on ventilators.

He said that out of 43 new cases in the province, 32 were related to Karachi. A new case has been reported from Eastern District 15, South District 12, Central 4 Korangi 1 and Malir.

In other districts Khairpur 3, Umerkot 2 and Hyderabad 1 case has been reported.