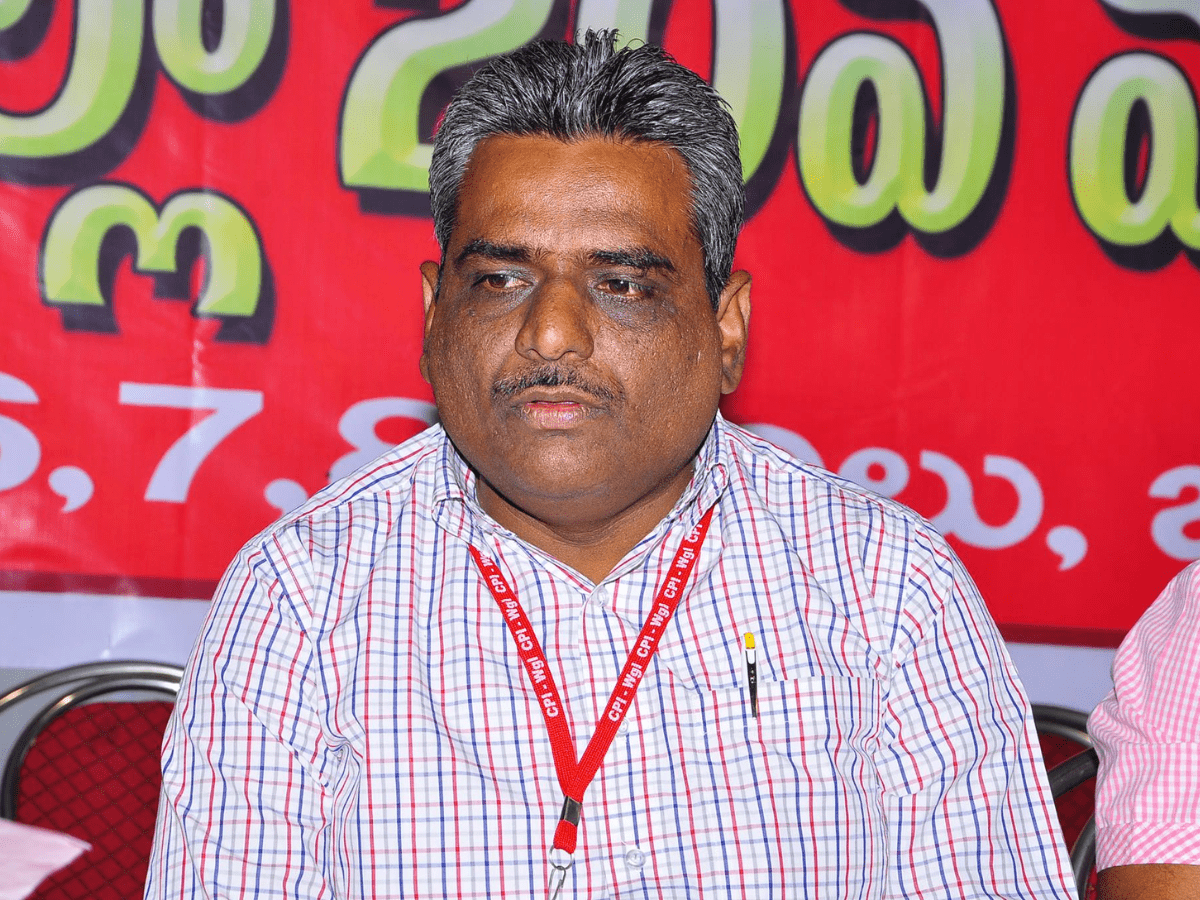 Hitting out at the Bharatiya Janata Party (BJP)-led central government, Rao said they were misusing the governor’s powers over the state governments. “The governor acts as the leader of the BJP state. The CPI will fight to end the Governor’s system.