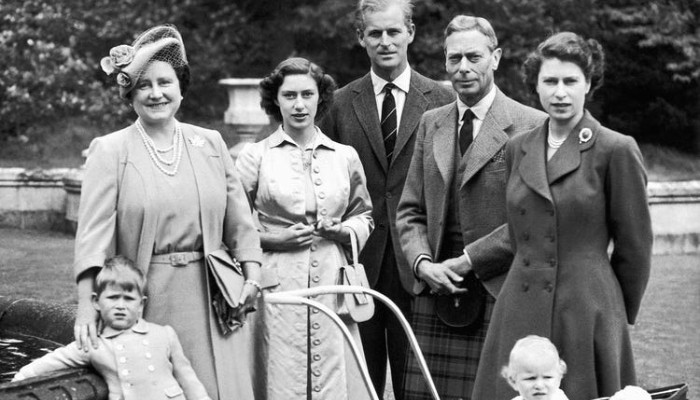 The custodian of a British Royal Safe, Sir Andrew McFarlane, on Thursday revealed its contents for the first time, reported People.

The top-secret safe , kept at The Royal Courts of Justice in London, stores royal wills dating back all the way to 1911.

According to McFarlane, the box also contains the final wishes of Queen Elizabeth’s mother, her sister Princess Margaret, and her uncle, the former King Edward VIII, who famously abdicated the British throne in 1936.

It also contains the testimonies of Lord Louis Mountbatten, the uncle of Prince Philip, Queen Mary, the wife of King George V, and Princess Beatrice, the youngest child of Queen Victoria.

The existence of the safe was first revealed in September 2021 during a legal battle over the secrecy of the late Prince Philip’s will.

What do the actors who fired on the set of the movie say about the incident? –