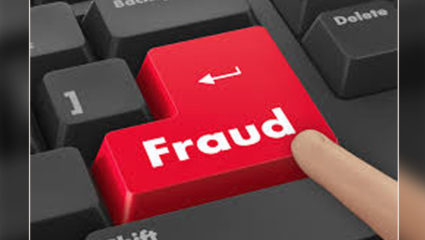 Wardha. A retired employee was duped of Rs 1 lakh 99 thousand online in the name of resuming internet banking service. In this case, the city police has registered a case.

According to the information received, Revat Mukaji Gedam (59), a resident of Ganesh Nagar of Borgaon Meghe, received a call from an unknown number on the afternoon of November 16, and a message was sent to him to link the PAN card, saying that the internet banking service would be restarted.

Gedam opened the said link and entered the information asked in it, after that the OTP number came which was sent in the said link, after some time Rs 1 lakh 99 thousand 999 was suddenly deducted from Gedam’s ACBI account. On reaching the bank, Gedam closed his account. Due to being cheated, he also lodged a complaint with the cyber cell. The city police registered a case and started further investigation.