In light of the increase in infections with “Covid-19”, the world crossed for the first time the symbolic threshold of one million new cases per day in the week from December 23 to 29, according to a census by “AFP”.

More than 7.3 million new infections were recorded in the world during the last seven days, equivalent to 1,045,000 injuries per day. 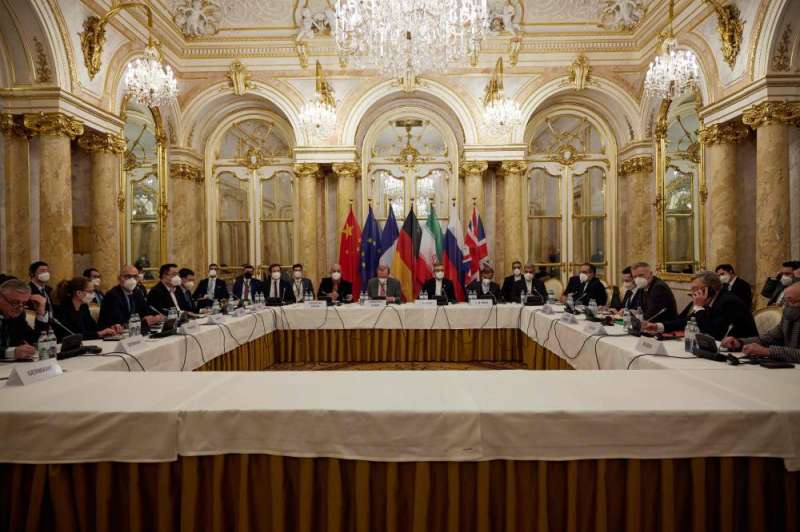 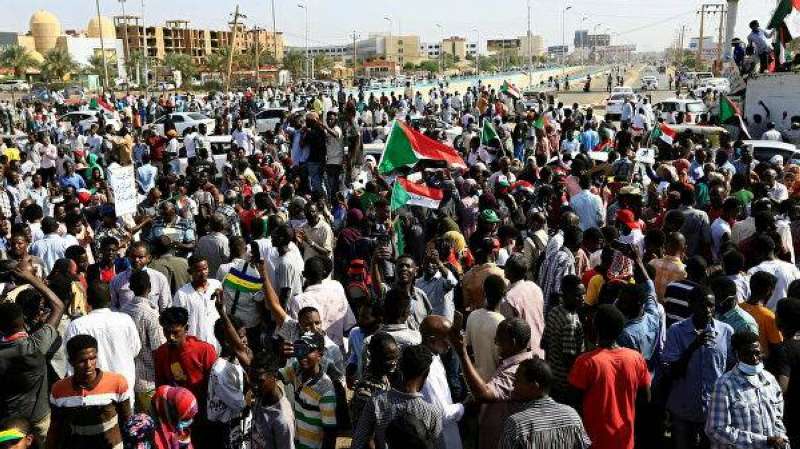 This census is based on the daily toll issued by the health authorities in each country.

A large part of the low-risk or asymptomatic cases remain outside these statistics, despite the intensification of diagnostic campaigns in many countries since the beginning of the global epidemic following the first detection of the virus in late 2019. In addition, the policies adopted to conduct tests differ from country to country. etc.

The number of infections in the world, which is on the rise since mid-October, increased by 46 percent during the last seven days, compared to the previous week.

The spread of the highly contagious mutant “Omicron” may cause “a tsunami of cases,” said WHO Director-General Tedros Adhanom Ghebreyesus on Wednesday. He warned that this surge in cases “presents and in the future exerts tremendous pressure on exhausted health staff and health systems that are on the verge of collapse.”

More than 85 percent of current infections are concentrated in two regions where Omicron is most widespread: Europe (4,022,000 cases over the past seven days, an increase of 36 percent compared to the previous week) and the United States and Canada (2,264,000 cases, +86 percent). Only in Asia (268,000 cases, -12%) during the past week has a pandemic receded.

Contrary to the case with injuries, the number of deaths caused by Covid-19 has been declining for three weeks.

And about 6,400 deaths related to the virus were recorded during the past seven days in the world (which is 6 percent less than the previous week), the lowest toll since October 2020. At the height of the health crisis, 14,800 daily deaths were recorded between January 20 and 26.

Global “Corona” injuries exceed 338.52 million, and deaths are close to...

The next wave of “Covid” vaccines… Will it bring the “hoped...

India Corona Update: The frightening speed of Corona, the figures...

US fighter jets flying over Scotland’s central belt – what...

Murder investigation begins after 18-year-old assaulted in Belfast dies in...