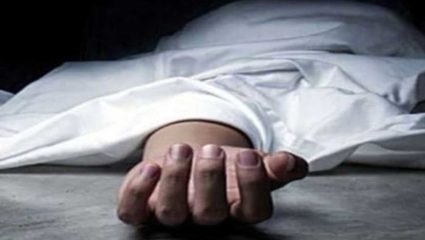 According to the information, the deceased Harsing Jatpele, a resident of village Kochewahi of Tehsil, was missing from the house since 2 o’clock on Thursday night. It was told that on the morning of August 5, Harsing was not seen in the house as usual. The search was done by the relatives. Neighbors, relatives and villagers were questioned. After a long time, the family came to know about the dead body hanging from a rope on a mango tree located in the farm premises at some distance from the village.

A crowd of villagers gathered at the spot. The information about the incident was given to Ravanwadi police. Police reached the spot and performed Panchnama. The body was sent to KTS District General Hospital for post-mortem. The cause of death has not been clarified. On the complaint, the police have registered a case of accidental death. The investigation is being done by police hero Rakesh Bhure.