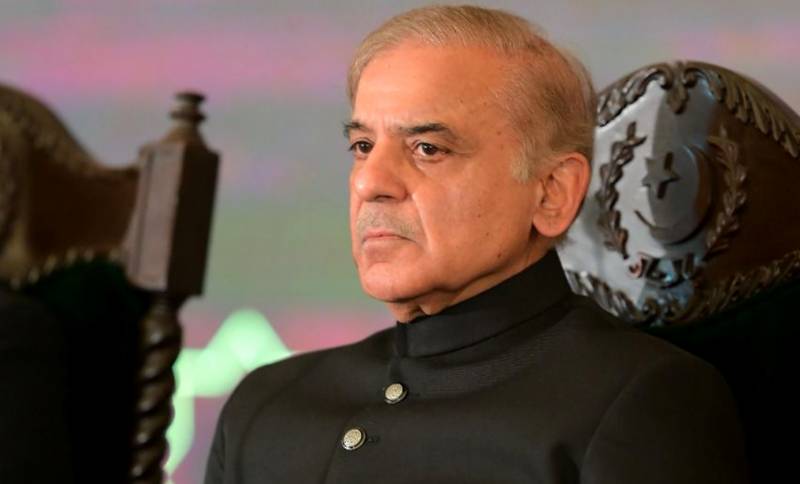 Islamabad: Prime Minister Shehbaz Sharif has said that one-third of the country has been submerged due to floods, Pakistan is looking at external aid to help the flood victims and if the international community is late, a huge tragedy may arise.

According to the details, in the interview given to the foreign news agency Bloomberg, the Prime Minister said that one third of the country was submerged due to floods, millions of people were displaced due to climate change and more than 1500 people including 400 children. Died.

He said that 3.3 million people have been affected by the floods while 1 million houses have been completely destroyed, standing crops on lakhs of acres have been destroyed, 3 million children are also feared to be affected by epidemic diseases, according to preliminary estimates. 30 billion dollars have been lost, we cannot face the disaster due to climate change alone, the support of the international community is insufficient as per the need, the world will have to stand with Pakistan.

The Prime Minister said that he is grateful for the statement of the US President regarding the flood victims in Pakistan, we need more assistance to restore the people, to build infrastructure, I spoke to the world leaders that they are with us in this problem. Give because people have become jobless, communication systems have been destroyed, crops are gone and towns and villages are still under water.

He said that the prices of petroleum products have increased more than we expected, educational institutions, hospitals, government buildings, bridges and roads were all destroyed due to floods, at this time the country needs unity, reconciliation and peace, its people. I ask you to help the victims beyond politics at this time.

Prime Minister Shahbaz Sharif said that how will the industry recover in the flood situation? Where the water is standing, how will the crop be cultivated? Pakistan is eyeing external aid to help the flood victims, we have to do a lot to bring the victims back to normal life.