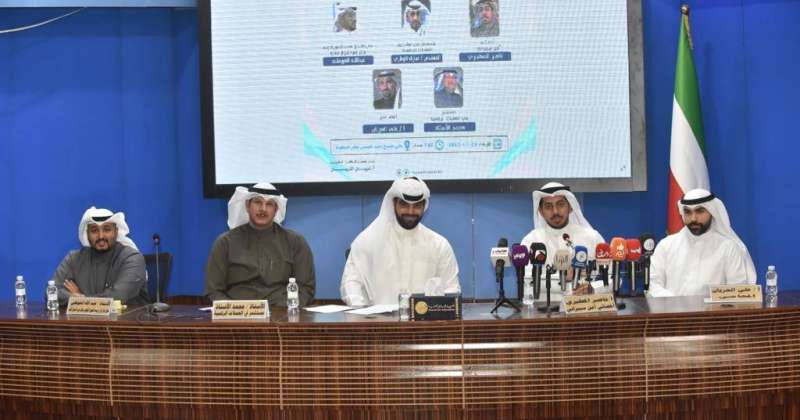 Al-Mutairi: 8,000 projects are available for investment
– Al-Ohali: It is preferable to enter the market when correcting
– Professor: The data is not stored in a specific country, but in the cloud

Cyber ​​security specialist Nasser Al-Mutairi said that there is a misunderstanding in the local market for digital currencies, indicating that the term currencies is considered wrong, as they are originally projects issued to solve a specific problem.

He noted that Bitcoin was established for hedging, like gold, whose value lies in safety, revealing that the market includes more than 8,000 projects available for investment. He indicated that gold suffers from several problems such as storage, transportation and security, and that customers are looking for safety and ease in assets that can be converted into “cash” when needed, and that this has led to the emergence of the “Bitcoin” phenomenon. 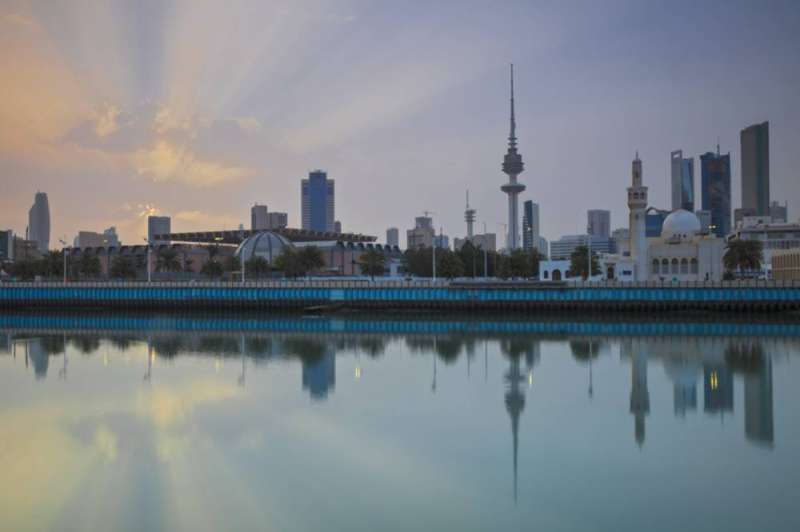 He stated that the number of “Bitcoin” is close to 21 million units, while gold includes 500 million, revealing that in each period additional quantities are discovered, affecting the value of the yellow metal, unlike “Bitcoin” whose quantities are fixed. Al-Mutairi expected that the value of “Bitcoin” would increase. In the coming period due to its limited number of units, and the difficulty of mining it, considering that its movement will become similar to gold in the future when its use increases at the global level.

Al-Mutairi believed that investing in the digital currency market carries a risk, and that it is better for the investor to study the project he will enter into and know what it is and make sure that it is an investment for the future, pointing out that the market is currently considered emerging, and that entry into it by everyone is considered a negative matter, which leads to a movement Great correction, to remain the strongest projects that increase the security of investments.

For his part, the financial market analyst, Abdullah Al-Ohali, reviewed the principle of supply and demand and its impact on prices in all aspects of life, stressing that everything is evaluated according to supply and demand, which constitutes the true value of it.

Al-Ohali explained the difference between the behavior of the investor and the speculator in terms of building positions and taking profits, pointing out that it is better for the investor in the currency market to enter after the correction and prices go down at rates of 50 to 60 percent, indicating that the risk rate in the currency market is high.

He added that Bitcoin affected the market as it controlled 40% of the market, which has a total size of about $2.4 trillion, explaining that taking profits requires a long-term monitoring process.

In a related context, the investor in digital currencies, Muhammad Al-Ustad, said that the problem of the basic digital currency market in all countries of the world is the law, which will be very complicated, because the market is linked to a financial and technological aspect and some political dimensions, indicating that the law that will regulate this market cannot be issued Once, but in several stages, especially as it relates to modern technology that is difficult to regulate with laws issued many years ago.

The professor added that the sectors of the digital currency market are organized according to activities, most of which are related to technology, specifically the “Blockchain”, which is the technology on which digital currencies are based and consisting of 7 layers, and all data is recorded on it in a preserved form that cannot be changed.

He pointed out that the problem is that the market is not yet legally regulated, explaining that this does not mean that it cannot be profited from, compared to the period of the Manakh market and the investment decision at the time.

He stated that the number of platforms is large, including reliable ones, and others are a process of fraud in a technological way, pointing out that there are about 5 reliable platforms in the world, while there are platforms whose activities are linked to the laws of some countries in which they operate and do not work in others.

He explained that “blockchain” is a high-security technology, and was described in one study as a “tracked technology”, as it is a digital revolution that makes changes in all aspects of life.

The professor stated that the success of the Uber service is due to the blockchain technology, its ability to carry a large amount of data and the speed of its transmission, praising the huge job opportunities it provided worldwide.

He added that the Corona pandemic affected all aspects of life, and that it was necessary to look at the sectors that benefited most from the closures, so that it would appear that technology witnessed high growth rates, as the pandemic affected digital currencies positively, indicating that digital currencies are based on an anti-inflation philosophy. He stressed that Kuwaiti society is one of the smartest in the field of investment.

Al-Arian: Mining in Kuwait constitutes the crime of issuing currency

Lawyer, Ali Al-Erian, said that there is no law regulating virtual currencies so far, and that there is no supervisory authority competent to monitor them, explaining that the general jurisdiction of the Ministry of Trade and Industry, as it is commercial transactions, and that the Capital Markets Authority’s decision issued last April extended its control over a wide Extensive on financial derivatives and options.

Al-Ariat talked about the “Markets Authority” march with trading platforms, and the tariffs for derivatives, securities and options, noting that at an early stage there were different opinions about the authority’s authority to monitor the activity of the platforms, as everyone was surprised that many companies were referred to the prosecution on charges of engaging in an activity without A license, and that among the referrals, the authority said that what is required for these activities is the license of an unregistered securities broker.

He pointed out that last April, the authority included the activity of forex, currencies and derivatives within the framework of its supervision, which is a departure from the scope of its jurisdiction granted to it by law.

On the formation of digital currency trading as a crime, Al-Arian said that the Lawyers Association witnessed a lecture with an official in the Public Prosecution, during which a discussion took place in which the idea that mining constitutes a crime to issue currency, especially since issuance is a privilege restricted to the state represented by the Central Bank, indicating that anyone who issues currency is punished. With the penalty prescribed in the Penal Code for counterfeiting currency, which opened a discussion about considering digital currencies as currencies in the common sense, continuing my view that the text contained in the (Central) law does not contribute to the criminalization of mining.

He pointed out that another issue was raised regarding the fact that the mere circulation of virtual currencies is a money laundering process, which is incorrect as the elements of the money laundering crime must be present.

And he continued, “With regard to engaging in an activity without a license in the event of trading digital currencies via platforms, and here many companies have already been referred to the Money Market Prosecution and the Money Market Court in the Delegated Misdemeanors Department, as the court ruled to convict some companies on charges of engaging in an activity without a license, and here the license of a paper broker is required. Unregistered Finance.

He pointed out that no rulings have been issued so far with regard to virtual currencies, but there is what has been issued regarding the practice of activity without a license on some companies, reviewing some of the conditions set by platform companies regarding arbitration, which determines the place of the dispute, which may be considered difficulties or Obstacles to the investor, especially since these companies may not have any presence in Kuwait, as many platforms are established in carefully selected countries where oversight is almost non-existent and amid poor and weak laws, and many of them are classified as high-risk.

Abu Dhabi Crown Prince: We have redirected 160 billion dirhams to the local economy and added new reserves of oil and gas

Adjusting the price of the dollar in the Central Bank of Sudan today, Wednesday, December 1, 2021

Oil rises more than 2% ahead of an OPEC meeting, amid fears of Omicron

The White House: We hope that “OPEC +” will release oil supplies to meet demand