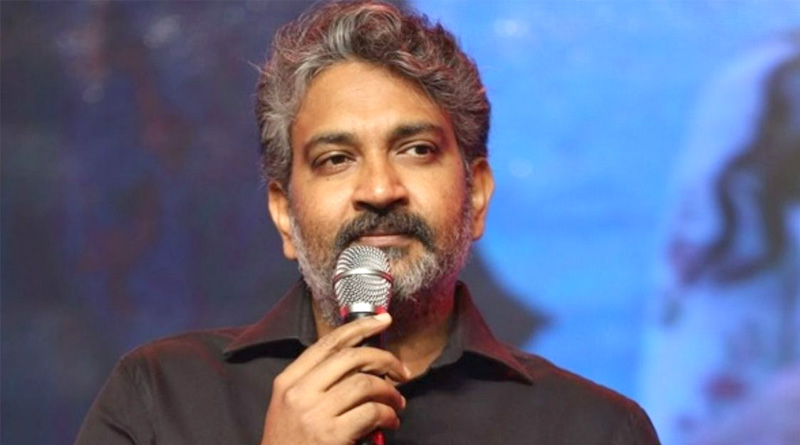 News Daily Digital Desk: SS Rajamouli’s success journey that started with ‘Baahubali’ continued even after the release of RRR. Thanks to that success, the southern director was noticed by Hollywood. Rajamouli recently signed a contract with an American talent agency. That raises the question, is the Indian director going to make a Hollywood movie? 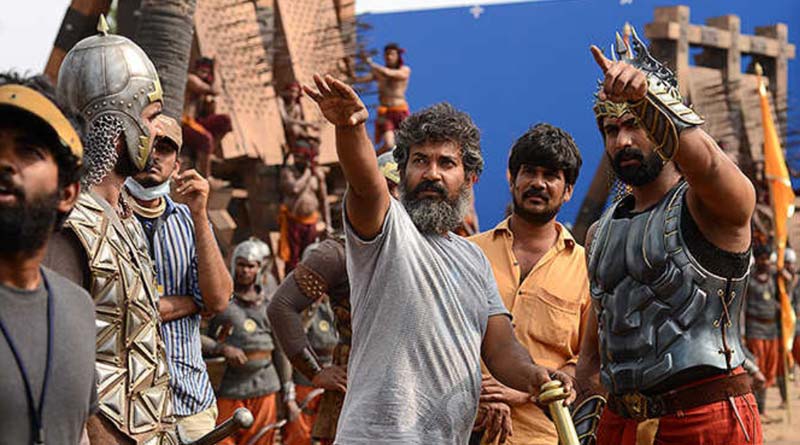 Rajamouli gained popularity by making movies like ‘Eega’, ‘Magadheera’. However, ‘Baahubali’ gave him tremendous popularity all over India. The director made the movie in two parts with Prabhas, Anushka Shetty, Rana Daggubati, Tamannaah Bhatia. The audience was impressed by that. After that episode, Rajamouli started preparing for the movie ‘RRR’ again.

‘RRR’ was released in March this year. Ramcharan and NTR Junior played the lead roles in this period drama. Bollywood stars like Ajay Devgan, Alia Bhatt are seen in important roles. Rajamouli reached the peak of success again with the strength of this film. If the sources are to be believed, Rajamouli’s film has already grossed more than 1000 crores worldwide. 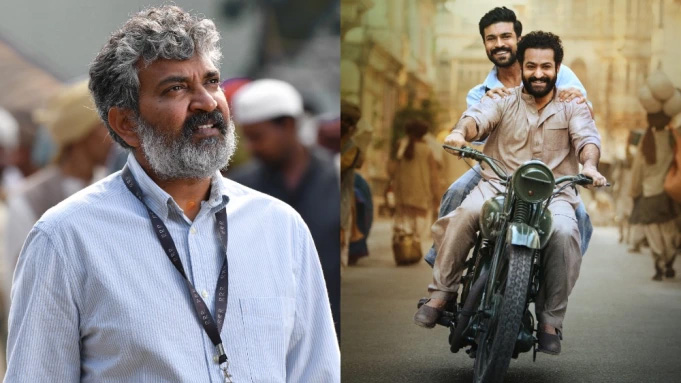 It was hoped that maybe ‘RRR’ will reach the Oscar after doing record business at the box office. It didn’t happen. But it is heard that Rajamouli’s new film is well liked by the foreign audience. And that’s why the Hollywood talent agency has noticed the Indian director. Rajamouli has signed a contract with Creative Artist Agency of America. But he will not make Indian movies for them Hollywood movies, nothing is known about that. For now, the famous director has chosen Mahesh Babu as the hero of his next movie. Even if you do a Hollywood project, maybe you will think after this new film.