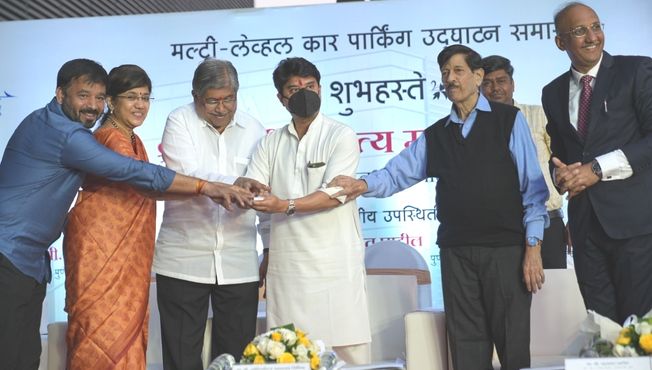 Pune; Leading News Service: Union Air Transport and Steel Minister Jyotiraditya Scindia announced on Friday that the facility of domestic as well as international cargo will be implemented from Pune airport.

This cargo service will be available from Mumbai followed by Pune airport. Pune is expanding in a big way. Art, culture, trade, industrial city has the capacity and quality of this city. We are constantly striving to bring the reputation of Pune not only to the country but also to the international level. Scindia said that necessary services are being provided.

Expansion of the new terminal will begin by May 2023

Direct flight service to Bangkok has been started from November 12. Following this, I assure you that direct flights to Singapore will also start from December 1. He also mentioned on this occasion that for the expansion of IT and other industry business, domestic as well as international cargo facility will be implemented at Pune airport. We intend to expand the new terminal at Pune Airport by May 2023. 500 crores is expected to be spent for this. He said that we have always received a positive response from the Air Transport Ministry for the facilities and projects required in Pune and will continue to do so.

Murmu ideals for every woman.. Farewell to the President at INS Dega – News18 Telugu IG News