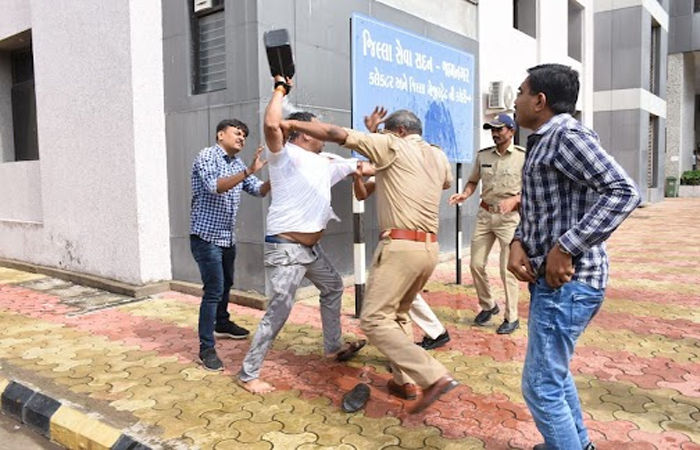 Chief Minister Bhupendra Patel arrived in Jamnagar city today, and was holding a meeting in the collector’s office regarding Lumpy virus, during which city Congress president Digubha Jadeja reached the patangan of the collector’s office on the issue of cow death and tried to commit suicide by pouring kerosene on himself. was created 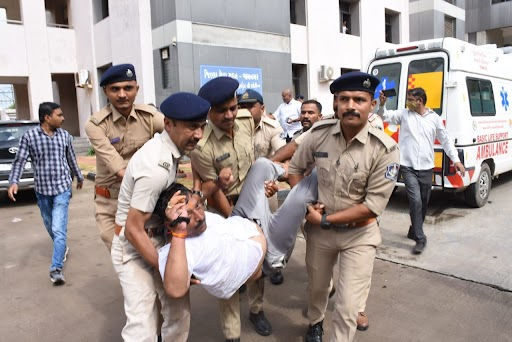 Partying video leak: Prime Minister of Finland spills… Video leak… Will he be caught in a drug test?… IG News

Billie Fiers wears a bikini and reveals her baby bump in stunning photo with...

The Queen’s Hilarious Reaction To The Palace’s Cooks When She Discovered A Slug On...